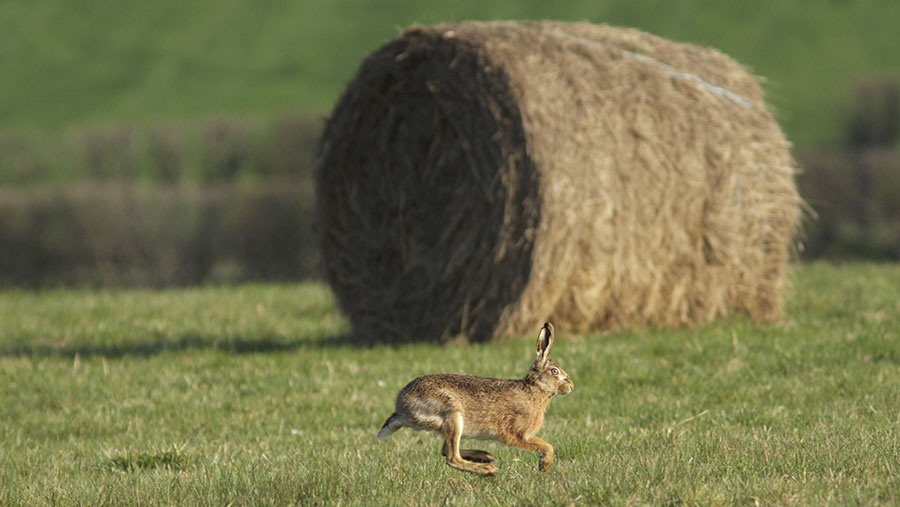 Four county council farms in Somerset have been put up for sale, further dwindling the county’s farming estate.

Somerset authority decided to sell off two-thirds of its 60 tenanted farms back in 2010, with the latest four being part of it “major rationalisation” plan.

The council said Stibbear Farm and Oxenford Farm near Donyatt, Brinscombe Larn Farm in Weare and Decoy Pool Farm in Nyland, would be offered to their tenants first.

See also: 8 mistakes that can put someone off buying your farm

The holdings have already been valued and any not bought by tenants will be offered on the open market.

A spokesman for Somerset County Council told Farmers Weekly: “A decision was made by the council in 2010 to sell these farms.

“All of the properties and land that will be put up for sale are surplus to the county council’s requirements and will raise much-needed funds in the region of £4.9m.”

Since 2010, Somerset County Council has sold about 800ha, which has raised more than £27m.

It is left with 30 equipped farms, which according to Defra figures amount to about 647ha.

The farms it kept are those viewed as being strategically important or having future development potential.

George Dunn, chief executive of the Tenant Farmers Association, said the council had got itself into a black hole financially and so had decided to sell off the farms in order to plug the gap.

“This is all part of an unfortunate plan, which we made a fuss about at the time. It is depressing and sad, but no real surprise.”

Earlier this month, Eastbourne Borough Council did a U-turn on the proposed sale of its farms after a campaign by residents to keep the holdings.

The English county with the biggest area of tenanted farmland is Cambridgeshire County Council, which is way ahead of any other, with 13,190ha (at 31 March 2016), according to Defra statistics.

Across England, 86,700ha of farmland was let by county councils in March last year, spread across 2,583 smallholdings.