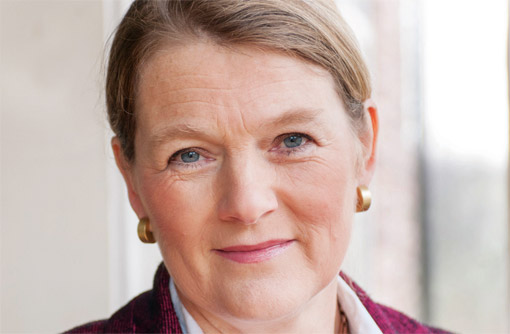 Supermarket ombudsman Christine Tacon is urging the food and farming industry to take part in a survey to better understand the relationship between retailers and suppliers.

Groceries code adjudicator (GCA) Ms Tacon said the 2014 Groceries Code Adjudicator Survey aims to give her a comprehensive picture of the current relationship between retailers and their direct suppliers.

It will also seek to analyse the impact of the Groceries Supply Code of Practice (the Code), which sets minimum standards in the way retailers treat suppliers. And it will inform the future work of the GCA and highlight expectations.

The online survey, carried out by YouGov, opens on Thursday (8 May) on www.yougov.com/gca and will close on 23 May.

“This is a real opportunity to influence and help me tackle the code-related issues which most hamper businesses and lead to inefficiencies in the supply chain,” said Ms Tacon.

“It’s completely anonymous, so you can speak frankly about what you think needs to change in the UK groceries supply sector.

“Although there is an opportunity to name yourself if you want to be part of future surveys or want me to follow something up.

“It is designed so that indirect suppliers, trade associations and an ‘other’ category can submit their views too.”

Ms Tacon said the survey would provide an excellent opportunity for her to look at what she has achieved since she was appointed as GCA 12 months ago.

“The more responses I get, the more validation I have to pursue my remit,” Ms Tacon added.

The results of the research will be used to inform Ms Tacon’s current and future work programme and to meet reporting commitments. They will be presented at the GCA Conference on 23 June 2014. The GCA Conference is open for booking now on www.gov.uk/gca. It is free of charge.