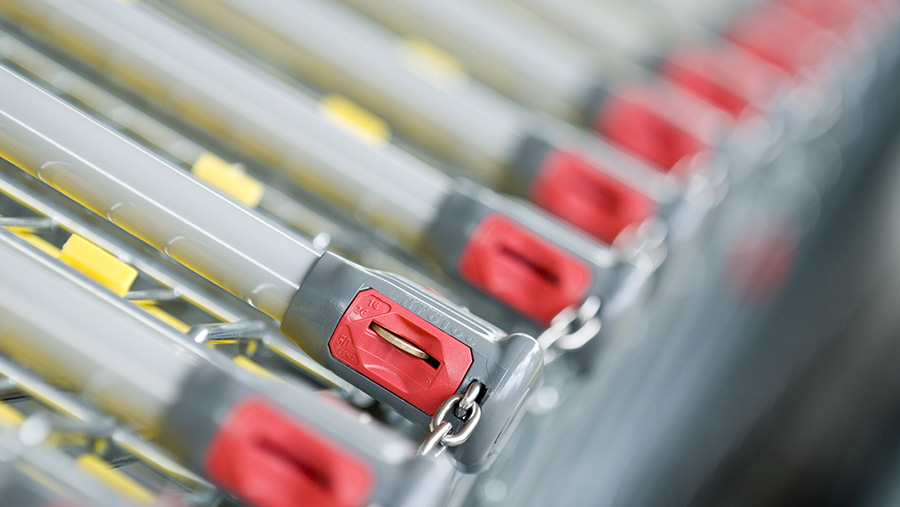 Farmers who supply retailers either directly or indirectly have 10 days left to tell the supermarket watchdog which are the most pressing issues in trading relationships.

Suppliers are being asked to share their views and experiences through the Groceries Code Adjudicator’s (GCA) annual YouGov survey, which will help inform what the adjudicator focuses on in the year ahead.

The GCA’s job is to ensure the UK’s 10 biggest grocery retailers stick to the legally binding groceries code of practice, which sets out how they must treat suppliers.

Last year’s GCA survey found about 70% of suppliers had experienced possible breaches of the groceries code, down from 79% in the previous year.

Christine Tacon, the current GCA, said: “The 2016 survey follows closely after publication of the report of my first investigation [into Tesco] and will be an important source of information for me about current retailer practices and any changes over the past 12 months.”

“Your views are very important so please be frank when you complete the survey.”

See also: Your guide to the Groceries Code

All information will be treated in confidence and respondents will not be identified without their prior consent. The responses will be collated and analysed by YouGov.

The results of the survey will be made public at the GCA’s annual conference on 27 June in London.