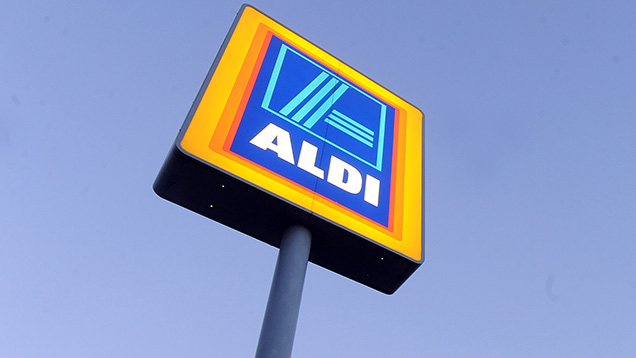 Aldi is the supermarket most likely to adhere to the Groceries Code of Practice, say suppliers.

Iceland, Tesco and Morrisons are the worst in code compliance, say suppliers, but have made improvements since last year.

The figures come from a YouGov survey, commissioned by the groceries code adjudicator, with a total of 1,145 suppliers and trade associations taking part.

About 94% of suppliers said Aldi “consistently” or “mostly” adhered to the code, while Waitrose came a close second with 90%.

Sainsbury’s was rated the most code compliant of the Big Four retailers, while Morrisons and Tesco ranked near the bottom.

Iceland was ranked the least code compliant by suppliers, with 35% saying it “rarely” or “never” adhered to it.

The groceries code sets out legally binding rules by which UK retailers with more than £1bn turnover must abide by when dealing with their suppliers.

It is intended to ensure supermarkets treat their suppliers fairly.