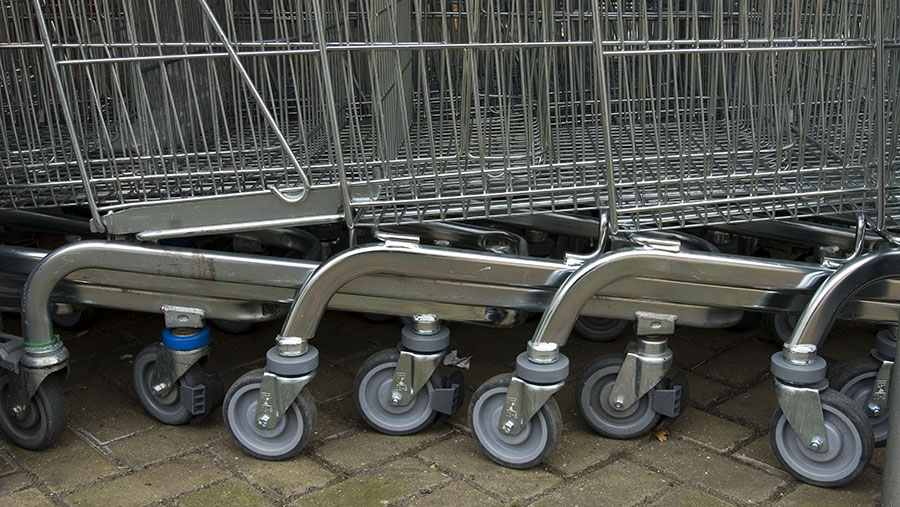 Asda and Iceland have come bottom of a league table ranking UK supermarkets on fair trading practices with suppliers, while Aldi and Sainsburys have come top.

The results come from a YouGov survey of suppliers, conducted on behalf of supermarket watchdog the Groceries Code Adjudicator (GCA).

Delays in payments and no compensation for forecasting errors were again the top issues suppliers said they faced.

Eighteen percent of suppliers said Iceland “rarely” complied with the Groceries Code – legislation intended to ensure the UK’s biggest retailers treat suppliers fairly – while the figures was 11% for Asda, with 1% saying it “never” complied.

Issues at Iceland and Asda

Christine Tacon, the current GCA, said Iceland had scored well with suppliers on individual issues and no suppliers said they had raised issues.

A closer look found the retailer was not necessarily breaching the code, but was coming very close and leaving suppliers “in a constant state of jeopardy” where they always felt threatened, said Ms Tacon.

She said Iceland had “really taken this on board” and changed some practices, such as removing charges to suppliers for consumer complaints, in an effort to move up the table.

At Asda, however, 19% of suppliers said its trading practices had got worse over the past 12 months – the highest figure for any retailer in the survey.

Of those direct suppliers who raised issues about retailer practices over the past year, nearly a third said they had done so about Asda.

In a table ranking the supermarkets on each code-related issue, such as late payments or unfair charges, one retailer was given the worst score on 11 out of 14 issues – far higher than any other retailer.

Cultural change at Tesco and Morrisons

Ms Tacon said a cultural change was happening at Morrisons and it had moved up the rankings as a result – 44% of suppliers surveyed said it had improved its practices in the past year.

Tesco, which has also undergone a big cultural change since the GCA’s investigation into bad practices last year, saw 54% of suppliers say it had improved.

The number of suppliers who said they had raised an issue about Tesco also dropped from 32% in 2016 to 18%.

The YouGov survey was conducted in March and April and asked suppliers about their treatment over the past 12 months.

The proportion of suppliers in the Groceries Code Adjudicator’s (GCA) annual survey saying they have experienced issues with retailers has fallen for the fourth year.

“Practices are improving and suppliers are getting a better understanding of how I interpret the code,” said GCA Christine Tacon, who added: “I’m not complacent, there is still a big job to be done.”

Ms Tacon’s term as GCA came to an end on Saturday (24 June), but she has committed to continuing for another year until the government finishes its review into the remit of her role.