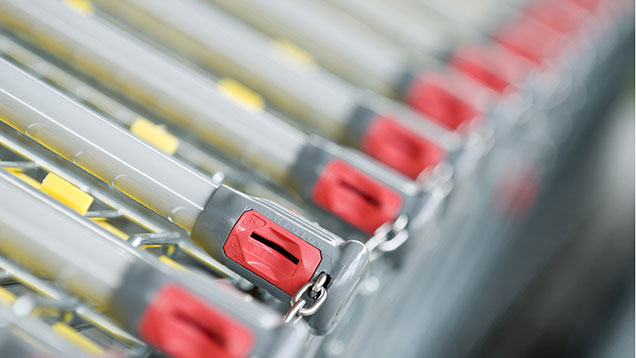 Retailers committed multiple breaches of the groceries code in 2014, according to a survey of supermarket suppliers.

Of 45 suppliers surveyed by the Groceries Code Adjudicator (GCA) in December, 39 claimed they had experienced issues dealing with their supermarket customer.

The GCA noted 11 types of code breaches it was aware of and asked suppliers if they had experienced these. Suppliers reported a total of 131 separate code breaches across these 11 areas.

Respondents to the survey supplied the top ten retailers operating in the UK that are covered by the GCA and the groceries supply code of practice.

Fear was still a big issue in coming forward and only 45 out of 128 suppliers surveyed gave responses. The GCA said the survey was small and the results could only be taken as indicative.

Tom Lander, NFU food chain adviser said: “Retailers should take a much more simplistic, fair and collaborative approach with their suppliers, treating them in many ways like employees. Retailers would not impose penalty charges for their employees, so it should not be any different for their suppliers.

“The survey also highlights the fact that some suppliers feel the GCA needs to make some “big wins” for more suppliers to come through with complaints.

“However, for the GCA to obtain “big wins”, it needs suppliers to put their heads above the parapet to enable her to take action.”

Tesco is under investigation by the GCA for alleged grocery code breaches relating to its £260m profit over-estimate last year.

Christine Tacon, the incumbent GCA, said last week that investigation could extend to other retailers if sufficient evidence emerged.

“I would encourage suppliers, trade associations and anyone else who has evidence to send it to me by 3 April 2015,” said Ms Tacon.

Information about how to submit evidence to the GCA is on its website.

If you have experienced issues supplying supermarkets, Farmers Weekly would like to hear from you. Contact business reporter Jez Fredenburgh on 0208 652 4920 or email jez.fredenburgh@rbi.co.uk.