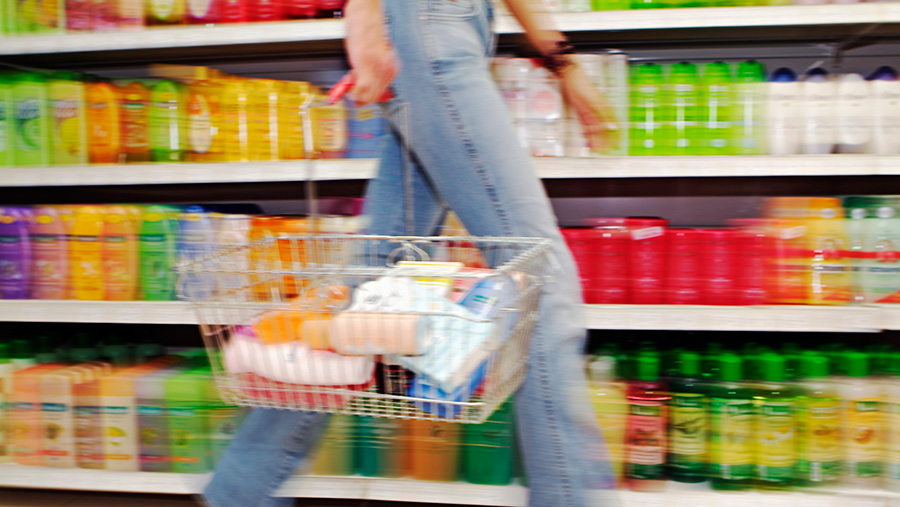 Supermarkets are improving the way they deal with suppliers but six in 10 are still experiencing possible breaches of the groceries code, says the retailer watchdog.

Out of 1,000 suppliers surveyed by the Groceries Code Adjudicator (GCA), 62% said they had experienced issues in the past year, compared with 70% in the survey last year and 79% in 2014. The main issue raised by suppliers was delays in payments.

GCA Christine Tacon said she was pleased with the improvements but the number experiencing problems with retailers was still too high.

“I am not complacent and feel like my job is far from done,” she said.

Aldi was the best-performing supermarket for the third-year running, according to the YouGov survey commissioned by the GCA.

The percentage of suppliers having problems with Asda jumped from 15% in last year’s survey to 32%.

About 32% of Morrisons suppliers said they thought the retailer’s supplier practices had got worse in the last year – the highest percentage of any supermarket.

The GCA, which was established in 2013, is due for a  government review, although discussions over the UK leaving the EU may have an impact on timings.

Tesco is undergoing a cultural change since its investigation by the GCA, said Ms Tacon.

“There is a cultural change totally driven from the top,” she said.

About 65% of direct suppliers to the retailer said Tesco had improved in the past year – the highest of any retailer.

Only 5% said things had got worse.