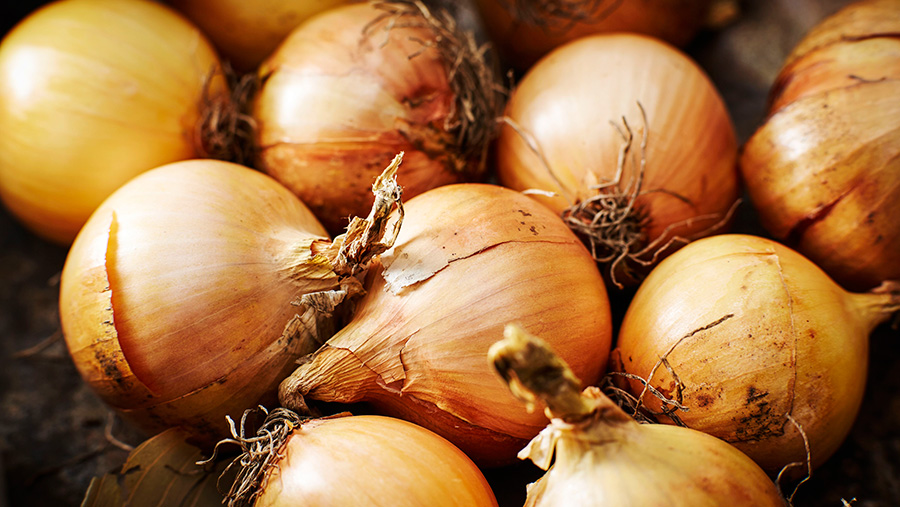 Adrian Allen and Keith Marshall of RSM Restructuring Advisory were appointed joint administrators to the business on 20 September 2016.

Moorhouse & Mohan had 22 staff and turnover of about £12m.

A bank is the main creditor but a statement of affairs is expected soon from the company’s directors this, it is understood, will include growers as unsecured creditors of the firm.

“Based on current estimates it is anticipated that unsecured creditors will receive a dividend,” said RSM’s restructuring advisory director Richard Leach.

However, the timing and sum was uncertain at this stage.

A creditors’ meeting is expected to be held in mid-November.

The business had been facing working capital difficulties as a consequence of increasing pressure on margins and a significant fixed cost base resulting in ongoing losses, said a statement from RSM.

The administration was instigated by the firm’s directors, allowing for control over the business to be taken quickly allowing perishable stock to be sold fast, it said.

A going-concern sale of the business was not possible due to viability issues, significant staffing costs and the consequent lack of value in the business.

Following the appointment of administrators, 16 staff were made redundant and six retained for a short period to help with selling stock and debtor collection.

Once this has been concluded, the company will cease trading.