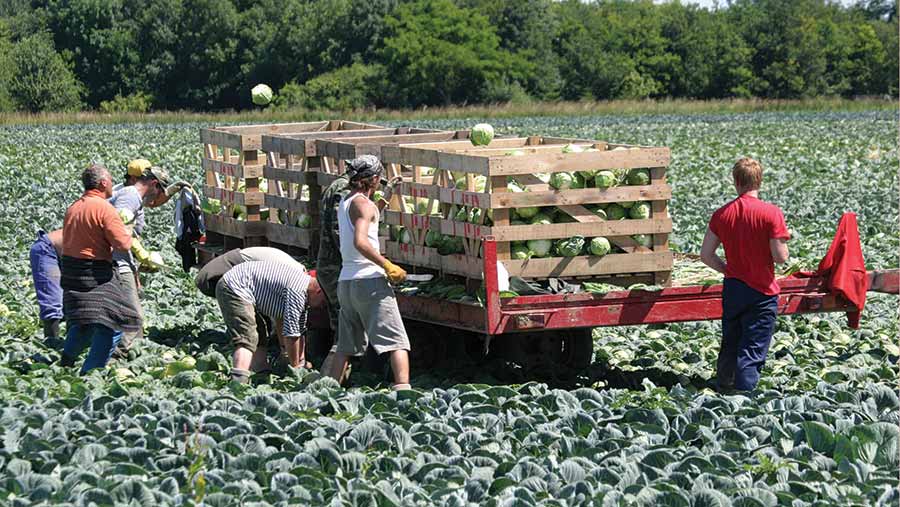 Inflation is pushing up the cost of food – but the industry says farmers and growers are still waiting for retailer payments to reflect this and mounting production costs.

Shoppers spent 3.8% more in UK supermarkets in the 12 weeks to 21 May, year-on-year, according to Kantar Worldpanel data – well above inflation, which stands at 2.9%.

Virtually all of the retailers experienced growth over this period, with the food retail sector described as being “in pretty rude health”, according to Clive Black, retailer analyst at Shore Capital.

Farmgate prices have been pushed up by the weak pound, but this follows 31 consecutive months of falling prices, and has also increased the cost of inputs (up nearly 6% in the year to April, according to Defra’s Agricultural Price Index).

But it is proving “almost impossible” to recover additional production cost from retailers, said an industry source in the fresh produce sector, with buyers going out of their way to avoid it, such as not answering phone calls or emails.

Food price inflation has to a certain extent been passed on to consumers, but the supply side is definitely having to absorb a lot of it, said the source.

Even before the pound tumbled, farmers and growers were already facing a mounting wage bill as a result of the introduction of the living wage, the apprentice levy and the auto-enrolment pension, said the source.

But supermarkets, who are also facing this increased cost, have been unsympathetic to their suppliers’ rising production costs, he said.

NFU president Meurig Raymond said: “As an industry what we need to see is more fairness in the supply chain to ensure that, when food is being sold at a certain level, it is reflected back to the farm gate so that we receive a fair price for the food we produce.”

The concern now is whether retailers, which are locked in a fierce price war, will dare to increase shelf prices as inflation continues, or will pass the pressure back to their suppliers.

A key reason for the competitiveness in UK retail is the rise of the discounters – Aldi and Lidl grew their sales by more than 19% in the 12 weeks to 21 May, according to figures from Kantar Worldpanel, while Tesco grew its sales by 1.8%.