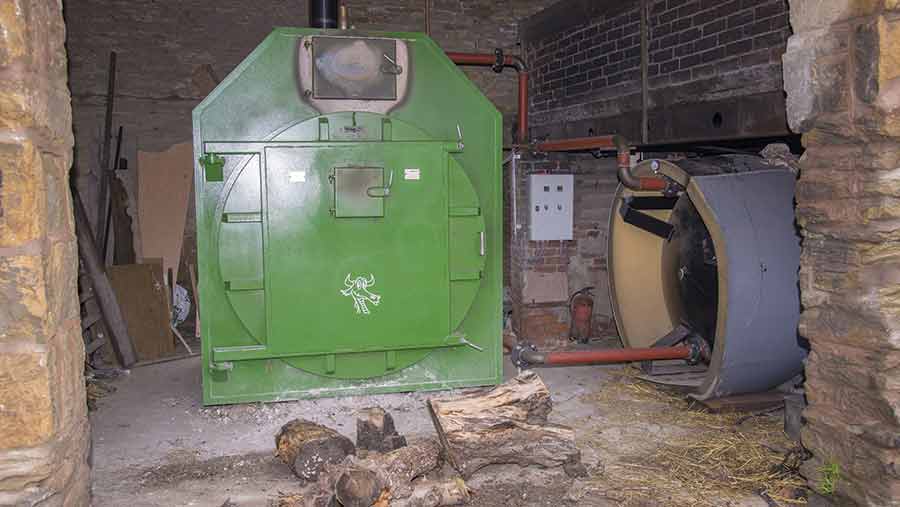 The Department of Energy and Climate Change’s 89-page consultation outlines a host of changes that aim to “rebalance” the RHI and support only the “right renewable heating technology”.

See also: How to comply with rule changes to ensure biomass RHI payments

DECC also wants to alter tariff structures to encourage more “cost-effective” larger renewable heating schemes and move away from the dominance of smaller-scale biomass by slashing some support and introducing a single rate.

There are two stages to the proposed changes, which only affect new installations.

Tighter budget controls will be brought in first, from 1 April 2016. These include continuation of the existing degression mechanism (regular tariff cuts when certain deployment triggers are met) alongside a new budget cap.

Government announced last autumn the annual RHI budget will rise from £430m in 2015-16 to £1.15bn in 2020-21, but the scheme could be closed to new entrants if spending is predicted to exceed the cap in any financial year.

The second stage, effective from spring 2017, includes several changes to specific technologies in the domestic and non-domestic schemes. This includes:

The potential for scheme closure at relatively short notice could be one of the biggest concerns for investors not able to access a tariff guarantee.

There could be a short “grace period” of 21 days before any scheme closure comes into effect, which may allow those on the verge of completion to commission and lock into the RHI, but Decc could waive this if there is a surge in deployment.

Any plant which has been granted preliminary accreditation on the non-domestic scheme will not be protected from the budget cap and applications that fail to accredit before scheme closure will join the queue when the scheme reopens in the next financial year.

However, Decc also warns tariff structures or eligibility could change further in the event of scheme closure, so eligibility in subsequent financial years is not automatic.

The consultation closes on 27 April 2016. See https://www.gov.uk/government/consultations/the-renewable-heat-incentive-a-reformed-and-refocused-scheme. Any changes to the budget cap resulting from this consultation could come into effect from next spring.

Changes in policy and support have made renewable energy projects on farms even more challenging. The Farm Power project co-ordinated by Forum for The Future continues to research and promote the idea that every farm has the potential for renewable energy generation.

Over the past year Farmers Weekly has reported on the work of the project and highlighted the opportunities and provided advice on how to overcome some of the barriers.

The future pace and scale of renewable energy development on farm is uncertain. Farm-based schemes are more likely to be viable where a high proportion of energy is used on site or very locally.

While grid access remains a critical issue, projects are progressing and in some cases private arrangements to supply power are being used to by-pass the conventional route. Storage is also moving closer to commercial viability.

The Farm Power project continues at Forum for the Future, where greater community involvement in local generation projects will be a focus this year, with the aim of helping communities plan green energy into their landscapes and lives. For more information visit www.forumforthefuture.org