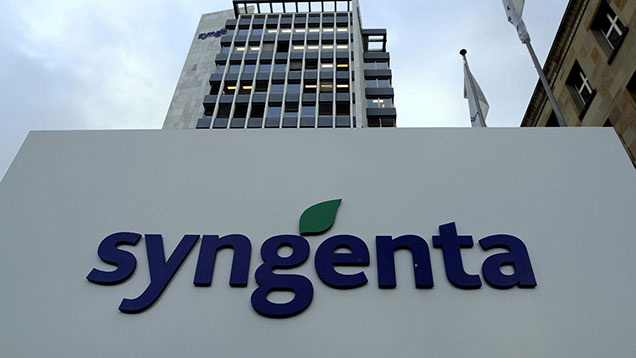 Syngenta’s directors concluded the deal was not in the firm’s best interest and it fundamentally undervalued the Swiss company.

After media speculation, Syngenta confirmed on Friday (8 May) it had received an unsolicited offer from Monsanto to buy the company for Swiss franc 449 a share, with about 45% in cash.

Syngenta chairman Michel Demaré said the business’ current valuation was affected by short-term currency and commodity price movements, but the outlook was strong.

“Monsanto’s proposal does not reflect the outstanding growth prospects of Syngenta’s integrated and the significant future value potential of the company’s crop-focused innovation and market-leading positions,” he said.

Syngenta claims to be the world leader in crop protection and number three in seeds.

But Syngenta’s full-year results for 2014 saw group sales rise 3% to US$15.1bn, with earnings before interest, taxes, depreciation and amortisation (Ebitda) up 1% to US$2.9bn.

A tie-up with Monsanto could create a combined company with annual revenues of about US$31bn.