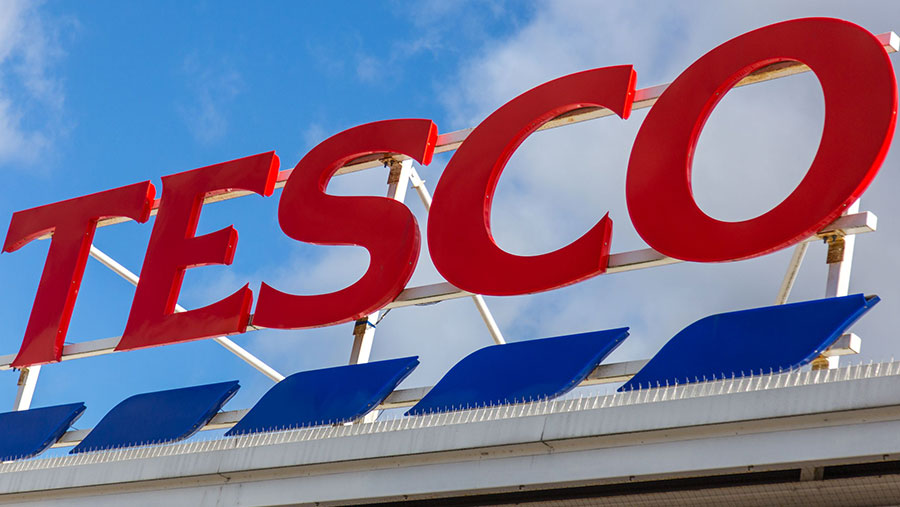 Tesco has been found to have “seriously breached” the Groceries Code with widespread payment delays to suppliers worth millions of pounds.

Delays in payments were also found to have happened due to data input errors, duplicate invoicing, deductions made to maintain Tesco margin and charges made for short deliveries and service levels.

The sitting GCA, Christine Tacon, said she considered Tesco’s code breach to be “serious due to the varying and widespread nature of the delays in payment”.

She said she was also concerned that Tesco, at times, prioritised its own finances over treating suppliers fairly.

Ms Tacon said: “The sums were often significant. For example, one supplier was owed a multi-million-pound sum as a result of price changes being incorrectly applied to Tesco systems over a long period.

“This was eventually paid back by Tesco more than two years after the incorrect charging had begun.”

Tesco ordered to make changes, but will not see fine

Suppliers will be given 30 days to challenge any proposed deduction and if challenged Tesco will not be entitled to make the deduction.

Ms Tacon also insists that the company corrects pricing errors within seven days of notification by a supplier.

It must also improve its invoices by providing more transparency and clarity and must put its finance teams and buyers through training on the findings from the GCA’s investigation.

The GCA’s recommendations are legally binding.

However, the retailer will not face a fine, even though the GCA has had the power to do so since it came into being in 2013.

This is because the government did not pass legislation stating how much the GCA could fine retailers by until after the period Tesco was under investigation for.

The GCA now has the power to fine retailers covered by the Groceries Code by up to 1% of their annual UK turnover.

Tesco boss: ‘We are sorry’

Tesco group chief executive, Dave Lewis, said: “In 2014 we undertook our own review into certain historic practices, which were both unsustainable and harmful to our suppliers. We shared these practices with the adjudicator, and publicly apologised.

“Today, I would like to apologise again. We are sorry.”

“Over the last year we have worked hard to make Tesco a very different company from the one described in the GCA report.

“The absolute focus on operating margin had damaging consequences for the business and our relationship with suppliers. This has now been fundamentally changed.”

See also: Tesco reshape could be ‘game changer’ for suppliers

Ms Tacon said suppliers had reported improvements in their relationship with Tesco since the period under investigation by the GCA.

The investigation into Tesco was launched in February last year, after an internal investigation revealed that the retailer had overstated its half-year profits by £263m, linked to supplier payments.

The supermarket was also put under investigation by the Serious Fraud Office, which is yet to release its findings.