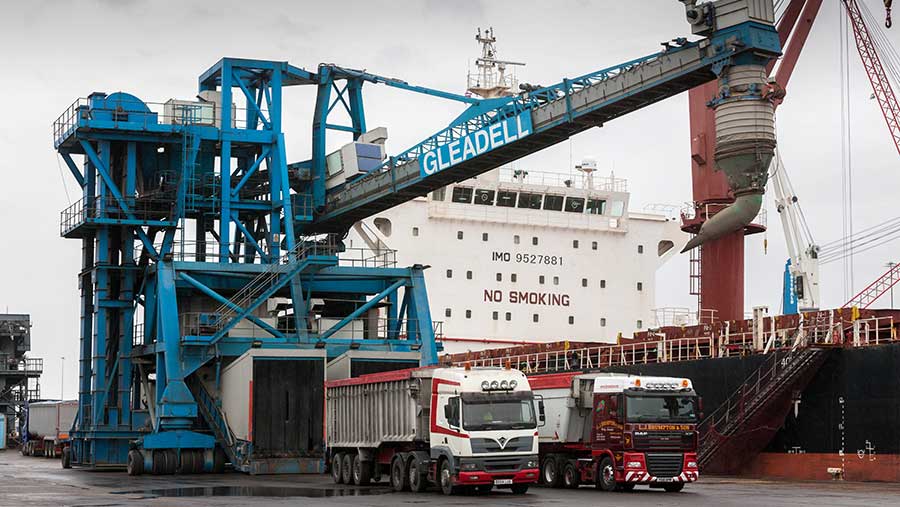 The future of crop-based biofuels has potentially been dealt another blow after the EU’s environment committee (ENVI) voted to withdraw their use by 2030.

The announcement is part of an ongoing review of the Renewable Energy Directive (RED), which will affect EU renewable energy support post-2020. Currently, it sets a binding target for European countries to source a proportion of energy from renewables (20% by 2020), some of which comes from crop-based biofuels.

The revamped RED (labelled RED II) aims to increase the contribution from renewables over the next decade, but where biofuels are concerned favours “advanced biofuels” over first-generation biofuels, such as bioethanol from wheat or biodiesel from rapeseed oil.

The European Commission has already proposed to reduce the cap on crop-based biofuels from 7% of total road and rail transport fuels in 2021 to 3.8 % by 2030. However, it stopped short of a complete withdrawal.

The ENVI vote is not binding and there will be further negotiation between the European Parliament, Commission and Council before the RED II policy can be approved. However, if the proposed caps or a complete phase-out of crop-derived biofuels goes ahead, it may reduce future biofuel demand for wheat or oilseed rape.

“Around 40% of UK oilseed rape goes to the continent, as rapeseed or as oil for processing into biodiesel, so if those markets are restricted it could shrink outlets for UK crops,” says NFU combinable crops adviser Tori Morgan.

“Biodiesel is the main destination for around 70% of European oilseed rape, so there are big questions over the long-term outlook for these markets and knock-on implications for protein availability if oil demand falls.”

It may also affect the UK’s two bioethanol producers (Ensus and Vivergo), which together account for around 2m tonnes of feed wheat annually.

However, the National Non-Food Crop Centre’s David Turley says there will be flexibility as to how member states limit certain feedstocks, so the reaction of other countries, particularly Germany, will influence future biofuel markets and UK export opportunities.

The need to decarbonise aviation and heavy goods vehicles, where there are fewer alternatives, will support biofuel demand for the foreseeable future, while in future the focus moves to developing advanced biofuels (eg. cellulosic ethanol), he adds.

RED II determines what happens at EU level post-2020, by which time the UK is likely to have left Europe.

Domestic policies, such as the Renewable Transport Fuel Obligation (RTFO), currently determine what happens in the UK and will continue to post-Brexit, Mr Turley says, although some harmonisation of UK policy and RED II is likely, to aid future trade.

The Department for Transport has already published plans to limit the proportion of fuels made from crops that could be used to meet the RTFO to 4% in 2018, before falling to 2% by 2032. FiT and RHI schemes also have restrictions on crop-based feedstocks.