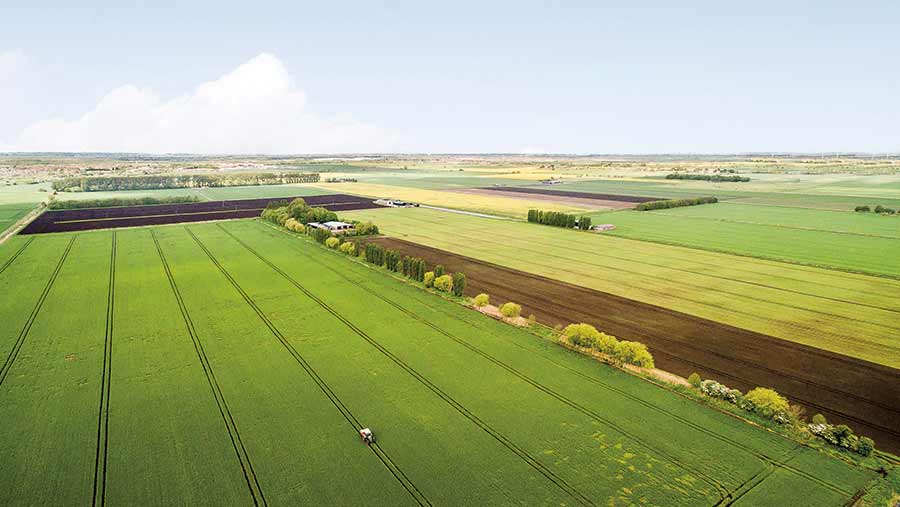 More than 1,600 acres of sought-after Grade 1 Cambridgeshire farmland is for sale.

At about 1,200 acres, Farcet Farms, south of Peterborough, is the largest area of farmland to be brought to market in the county for five years.

Twenty miles away, another quality offering has surfaced at 467-acre West Fen Farm near March.

The sale could see all holdings sold together at a guide price of £12.5m, or separately in three lots.

Deep peat soils have been put to onions, sugar beet and cereal crops, yielding onions in excess of 40t/ha and winter wheat at 10t/ha. Potatoes, carrots and leeks have been grown in the past.

Black Bush hosts the principle crop stores, with some refrigerated storage and a total capacity for 1,900t of onions and 1,300t of on-floor grain.

Electricity for the buildings is generated by a 240kW ground-mounted solar array, which generates income of nearly £36,000/year. A further 48kW array earns £15,600/year.

A two-bedroom cottage is included and planning is being sought for a second house, which will be tied to agriculture.

“It has been exceptionally well farmed,” said Strutt & Parker’s Sam Holt.  “There hasn’t been a farm for sale in Cambridgeshire over 1,000 acres since 2011.” 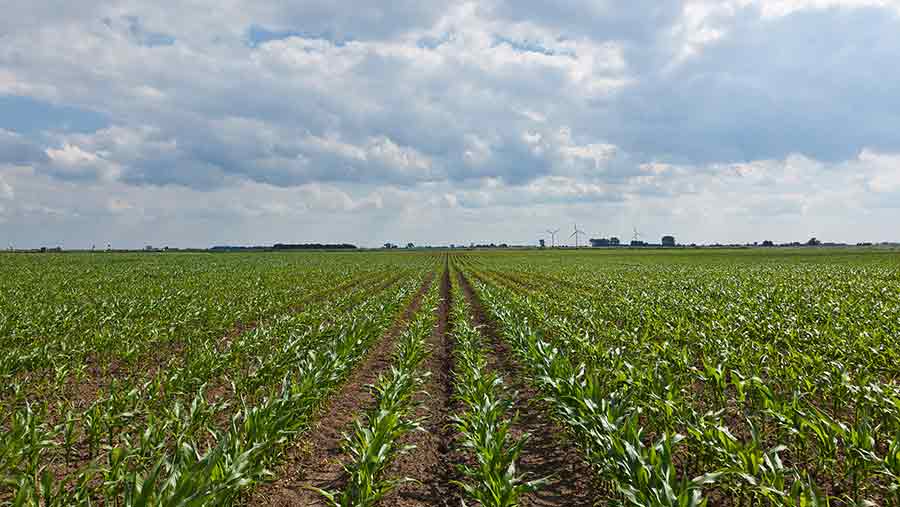 To the east, West Fen Farm, which is being marketed by Savills, is predominantly ring-fenced and offers 467 acres of Grade 1 clay and peat soils put to potatoes, winter wheat and oilseed rape.

A reservoir is served by two summer abstraction licenses. Buildings include 1,900t of grain storage plus a former potato store now used as a general-purpose building.

The holding also accommodates a modern beef-fattening enterprise and there is a bungalow.