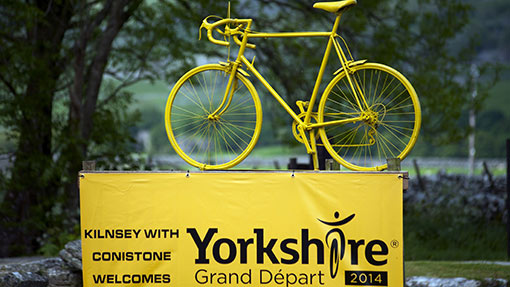 First Milk has launched a dairy-based sports nutrition range supported by cycling stars before the Tour de France rolls into Yorkshire next month.

They are co-branded with reigning tour champions Team Sky, whose members include 2012 and 2013 winners Sir Bradley Wiggins and Chris Froome.

The breakfast products will also be available in 80 Tesco Express stores along the tour’s two Yorkshire stages, where the race starts on 5 July before heading south to London and across the Channel.

“We are focused on delivering value from every part of our members’ milk, with whey proteins from our creameries being a key part of this,” he said.

“These listings demonstrate we are progressing well with our main aim of driving greater returns for our members.”

It has been an official supplier to Team Sky since 2010 and works with international athletes at its Manchester development base. 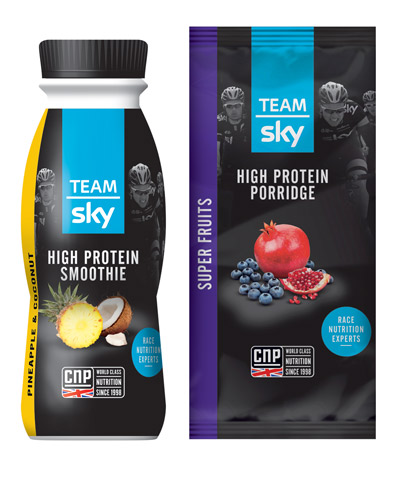