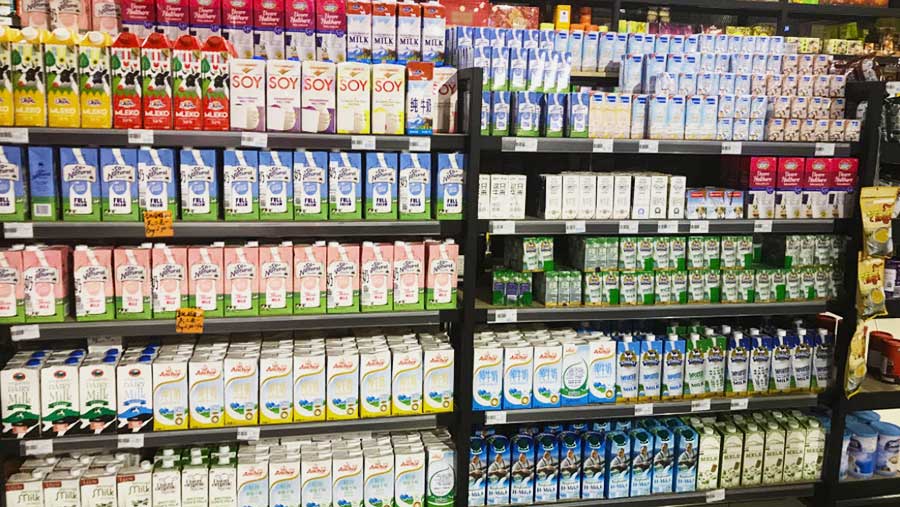 Deputy business editor Jez Fredenburgh is travelling around China to find out what the Chinese market can offer British farmers.

The visit, the result of winning a British Guild of Agricultural Journalists Perkins Global Innovation Scholarship travel award, will form a series of reports starting in July in Farmers Weekly.

Before we get to the serious business of British-Chinese trade, we catch up with Jez to get her first impressions of China, where she started her visit in Shanghai.

Shanghai is a vast and fast city where backyard businesses can grow into multimillion-pound companies within a few years.

As one food company owner put it, people, such as his wife, can grow up in a rural village and become successful business owners driving fast cars, wearing diamonds and living in the city all before they hit 30.

Woah. You've got to see China's scale & dev to believe it. This bit of Shanghai – Pudong – was rice paddies 20y ago pic.twitter.com/Umt1SUJWyV

As part of being increasingly wealthy, urban and well-travelled, the growing upper and middle classes want to try new foods, such as French wine and cheese, German beer, American fast food and English cream teas.

Shanghai’s 24 million people also want more meat to enjoy as part of their famously sweet cuisine. More likely than not, this will be fifth-quarter products that we don’t eat, such as offal, bones and trotters/feet.

All of this creates enormous opportunity for British food producers. But companies exporting here say this will only be realised if the UK government pulls its finger out and gives China the attention it deserves.

China is not a quick or easy market to enter and building trust and long-term relationships (known as guanxi) is critical to doing business here – and that extends to the highest office.

Other countries, such as Denmark and Germany, put much more effort in – and it shows on the supermarket shelves.