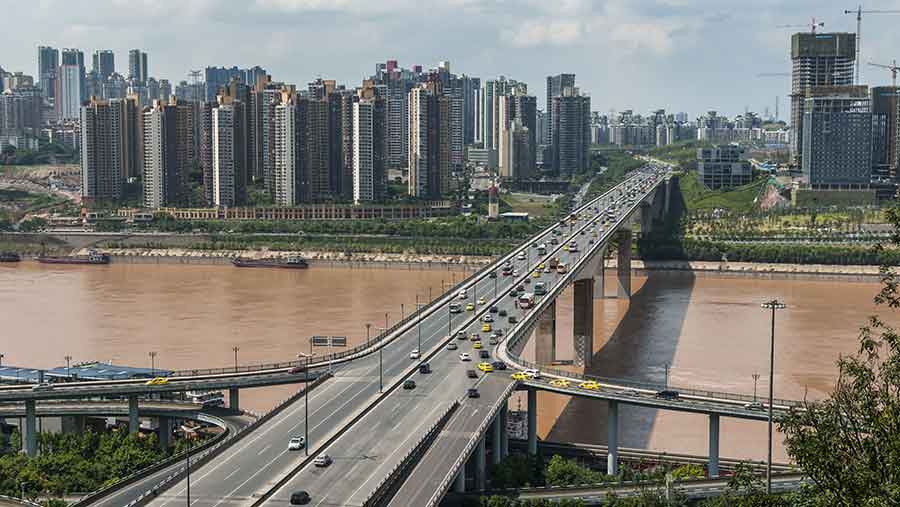 What opportunities does the Chinese market hold for British food exports? What will appeal to Chinese tastes?

This week, Jez writes her blog from Chongqing.

With 33 million inhabitants, Chongqing in the South West is the mega-city you’ve probably never heard of, complete with skyscrapers, Mercedes and designer clothes shops.

It is one of main beneficiaries of the Chinese government’s drive to accelerate development in the west of China and a key city in the president’s plan to re-establish a great trading route along the old Silk Road.

The city has an increasingly wealthy population, including young professionals returning home as opportunities look brighter.

Dairy consumption is expected to grow, particularly for fresh milk, infant formula and yoghurt and including imports, driven by concerns over safety.

In anticipation of this, Chongqing’s state-run dairy company said it is in the process of setting up an e-commerce platform and is actively looking for foreign dairy brands to market.

The firm owns two 10,000-head dairy farms, has about 60% of the area’s dairy market and the muscle of the government behind them.

British dairy companies have several things going for them: middle-class consumers interested in dairy are more concerned about quality and safety than price, and the UK is well thought-of in these respects.

British heritage also counts for a lot in China. We also have an active British consul in the city keen to help make introductions to Chinese companies and advise on how to find the right partner, which is key.

Foreign companies and other governments are increasingly taking an interest in the south-west market, so now may be the time for UK companies to make the most of the opportunities.

See the short video clip capturing the skyscrapers towering over the city.