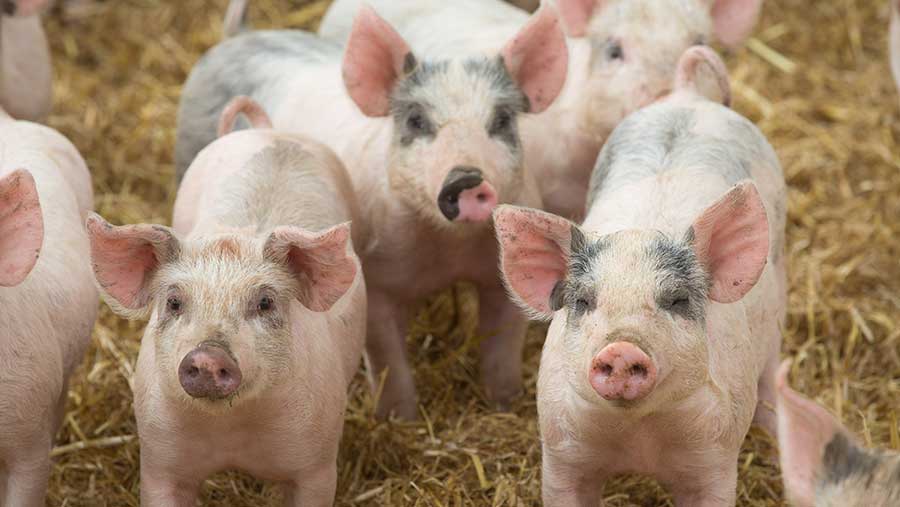 The purchase, which was finalised on Friday 8 September, means Tulip will take over family-owned Easey Holdings’ breeding herds (sows), growing herds, a veterinary practice and a livestock transport business.

Tulip is the largest UK pig business and slaughterer of pigs, with a 30% stake in the domestic pig processing market, breeding 1.5 million pigs a year, with 17 processing facilities across the country.

The business, a co-op with 8,000 Danish farmer-owners, owns the Danepak bacon brand as well as Spam canned meat.

“We are pleased the existing management team within Easey Holdings have agreed to remain in place, which will ensure we are able to retain the business’ core family values and maintain stability for employees, farmers, suppliers and customers,” he added.

“Easey Holdings will continue to operate independently with all existing employees to be retained.