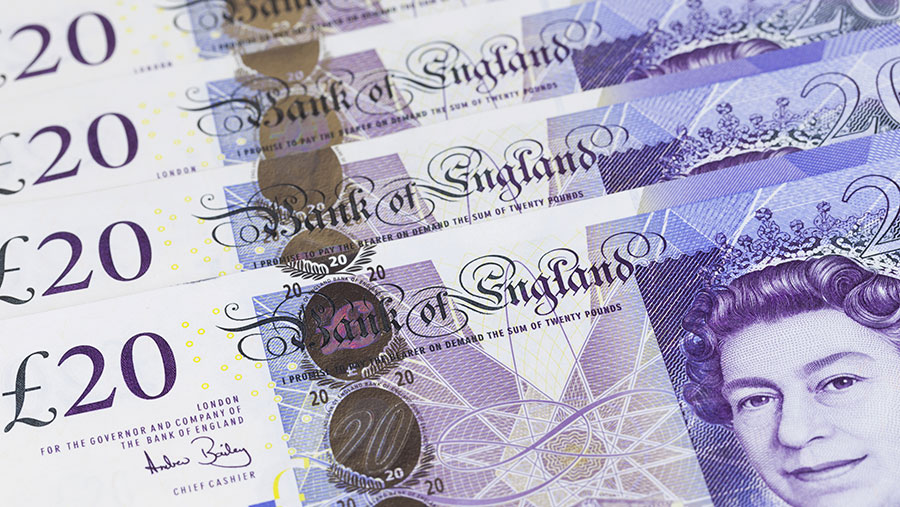 The group has acknowledged it has been another challenging year but says it achieved a positive cashflow from its operations and its capital and reserves reached a record level of £3.5m (£3.3m in 201-16).

“Given the uncertainties over Brexit and pressure on margins within the agricultural sector, I am pleased with the group’s performance during the last financial year,” said chief executive Richard Anscombe.

“During the year we have made significant investments in frontline services, our people and systems to maximise the quality and value of the pro-active service which we provide for our members.”

Mr Anscombe highlighted the co-op had seen growth in its purchasing, livestock and insurance departments over the past 12 months.

The livestock department, which sells everything from straights and compound feed, to vet meds and dairy chemicals, grew by 20%, taking turnover to £33m.

The amount of grain traded through the co-op, using marketing partner ADM Direct, was 195,000t with 116,500t committed to their combinable crop marketing pools – close to its highest-ever level.