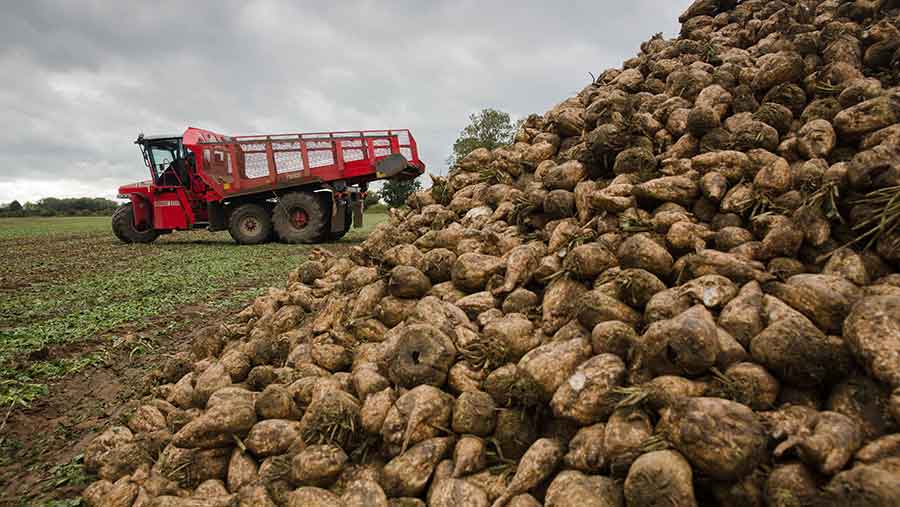 Group chief executive Clarke Willis stood down from his role in March after 15 years. Commenting on the annual figures, he said: “The AF Group has delivered another solid performance and strengthens its position as a vital link in the supply chain from input suppliers to retailers.

“I leave the AF Group business on a sound financial footing.”

“I am clear in my approach that AF needs to add real value to our members in the shape of saving time and cost.

“We’ll do this by sourcing the right product or service, with the right advice, delivered smoothly and efficiently with ease of administration.”

“AF is entering into effective dialogue with our partners of choice for the benefit of the membership, and collaboration between members and suppliers is vital,” he added.

AF Affinity, providing group purchasing to non-agricultural businesses, reported a 20% increase in turnover to £8.3m, up from £6.6m in the previous financial year, and returned £85,686 to the group.

AF Logic, created in 2016 to supply crop protection products to members, achieved more than £1m of sales in its first half-year of trading.