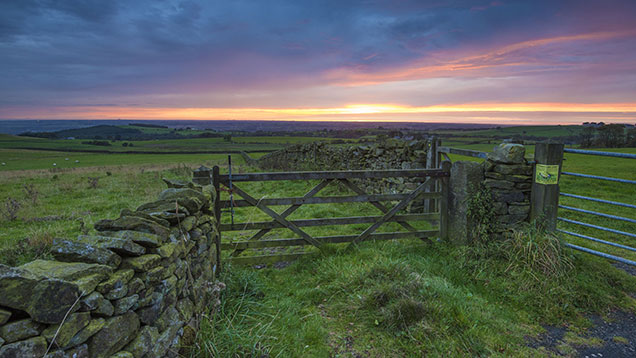 Land prices look set for a period of consolidation with plateauing average values, according to leading land agents.

Knight Frank’s head of farm and estate sales, Clive Hopkins, said the market had peaked during the spring while Strutt & Parker’s Mark McAndrew added that buyers and sellers were demonstrating “a touch more realism”.

Farmers Weekly’s Land Tracker shows that about 20% more land has been publicly launched this year compared with 2014.

A broader choice for farmers coupled with pressure on business incomes could be factors, but prices could also be affected as a number of investors decide to sit tight.

Mr McAndrew said: “Temporarily, values have flattened but my five-year view is optimistic. The pace of growth won’t be as fast as it has been in the past decade.”

Mr Hopkins added: “As more land comes on buyers do stand back and take a look. I think there’s a period of stability in which buyers are thinking that they do not have to rush.”

Strutt & Parker statistics show average arable land prices in England rose to £10,463/acre in the second quarter of 2015, and pasture rose to £6,851/acre.

Richard Nocton from Woolley & Wallis said there was a “Mexican standoff”, with farmers interested in buying but only at the right price.

“When the farming community realises that they’ve levelled out there will be a resurgence in purchases.”