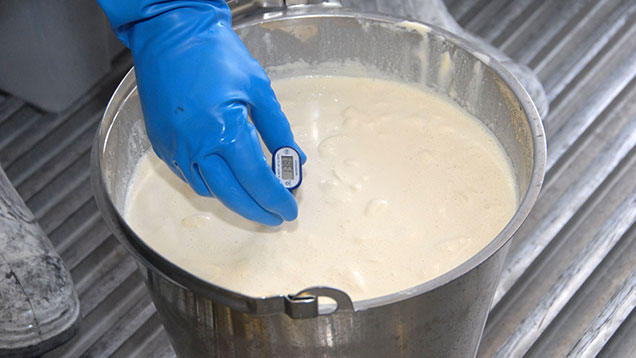 UK dairy farmers produced 14.394bn litres in the final year of milk quota – the highest annual production since at least 1994-95.

According to provisional data from the RPA, milk production totalled 1.262bn litres in March – 5m litres above last year and also the highest since for the month in 20 years.

However, with 15.293bn litres of quota available at the start of the year, the UK should end the final season comfortably under quota.

Daily deliveries in the fortnight to 4 April showed that production continued to run ahead, at 41.4m litres a day.

That was 0.1% above last year and 6.6% higher than the three-year average.

Meanwhile, DairyCo’s February league table showed little change in the overall rankings, despite 26 of the 45 contracts recording a price change.

With the exception of Dale Farm NI – which showed an increase of 0.50p/litre – all were price cuts, ranging from 0.5p to 1.5p/litre down. March showed a further nine price cuts and four increases, with seven price cuts due in April.