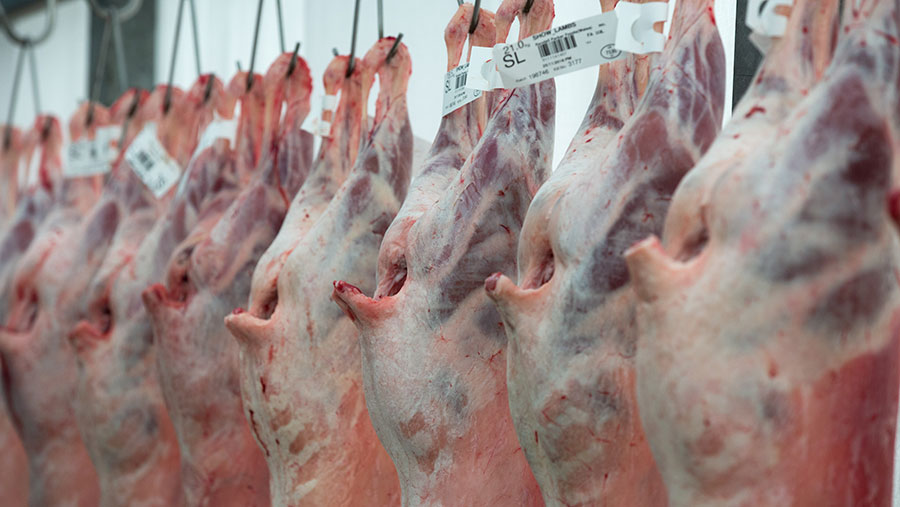 UK lamb will soon be back on dinner plates across Kuwait following a new deal worth up to £15m, Defra minister George Eustice has announced.

The re-opened trade route was confirmed during a visit to Kuwait by Mr Eustice to promote British food and strengthen the UK’s trading relationship in what is a rapidly growing market.

The UK exported food and drink worth £625m to the region last year, including £80m of cereal and £22m of cheese.

Kuwait had imposed a ban on UK lamb because of concerns about scrapie – a degenerative disease that affects the nervous systems of sheep and goats.

However, the ban was lifted after UK government vets provided evidence to show the UK takes a world-leading approach to protecting animal health.

Mr Eustice said: “British lamb has a fantastic reputation around the world for its taste and quality and I’m delighted that this export success will now be available for diners in Kuwait.

“This move to re-open the market for UK-produced lamb is another example of how we are working hard to tap into new international markets and build stronger relationships with trading partners around the world.”

The trade mission included a visit to Gulfood in Dubai, where 100 UK food and drink companies were exhibiting at what is the world’s largest annual trade show.

Jean-Pierre Garnier, head of export trade development at the Agriculture and Horticulture Development Board (AHDB), said: “We have found for some time a high level of appetite from Kuwaiti importers and distributors for British lamb and are delighted to be able at last to supply this market.

“We are committed to expanding sales of meat and dairy products in the Gulf region and support the government’s export work.”