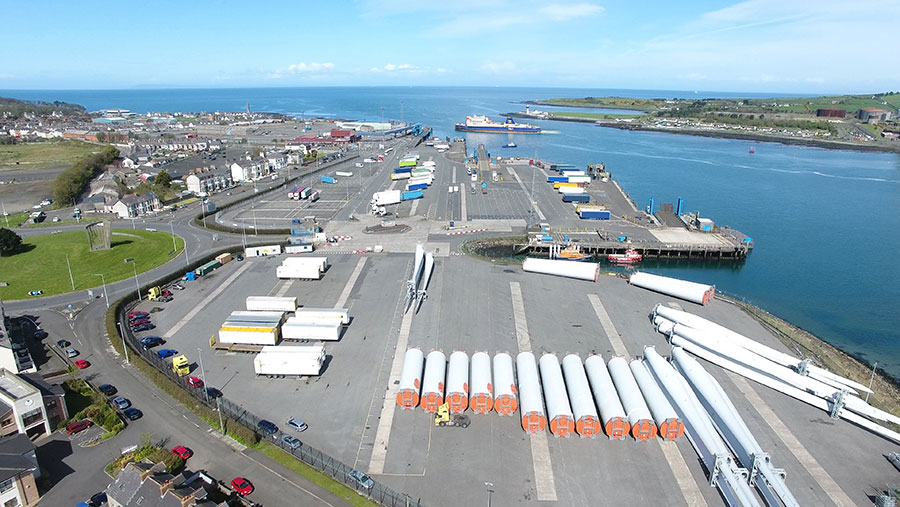 UK manufacturers have still found no practical way of exporting feeds and feed materials to the EU or Northern Ireland following the end of the Brexit transition period on 31 December, according to the Agricultural Industries Confederation (AIC).

The confederation, which represents farm suppliers, said shipments faced a number of barriers to entry.

Assurances that export health certificates (EHC) would not be required for feeds and feed materials containing no animal products had turned out to be not the case.

Problems had been particularly challenging for feeds containing animal by-products, the AIC said.

The AIC said the requirement to complete EHCs for feeds containing these products was particularly challenging as suitable certificates do not exist.

GB suppliers are also not on EU-approved establishment lists to supply such feeds into the EU.

The AIC has written to Cabinet secretary Michael Gove asking him to resolve the situation.

British businesses are at a loss as to how to proceed – leaving customers facing increased costs, the letter warns.

AIC chief executive Robert Sheasby said: “After a month of trying to achieve technical solutions to the export problems faced by feed businesses, it is clear that this issue cannot be resolved without political intervention.”

The letter adds: “We have raised this issue frequently in the last month with Defra and Animal and Plant Health Agency colleagues, however we have not been given any clear guidance on how to resolve this.”

The letter asks Mr Gove to raise the issue with the European Commission as a matter of urgency.

The Cabinet Office had not replied to a Farmers Weekly request for a response to the AIC letter before the magazine went to press on Wednesday (10 February).