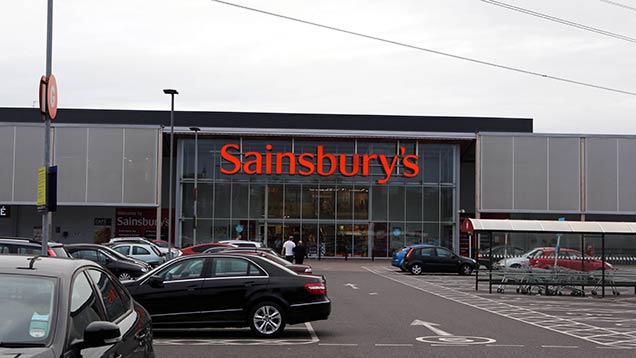 Sainsbury’s has asked its farmers and growers to use multiple sources of data to drive efficiencies if they are to stay ahead of the game.

In a tough grocery market, where the supermarket was investing £150m in cutting shelf prices, everyone in the chain needed to be more efficient, said Sainsbury’s brand manager Judith Batchelor.

‘Big data’ refers to a large quantity of data from multiple sources, which is connected and delivered ‘live’ to the user.

Tom Lander, food chain advisor at the NFU, said the conference showed “exemplary positive engagement with producers”, but warned about the practical challenges for smaller producers.

“There is opportunity for all farmers to gather data on farm. However, standardising information so that it can be analysed and scrutinised to such an extent that it can be useful to producers, can be difficult.

“Furthermore, smaller-scale farmers may not have access to the appropriate equipment to carry out such scientific exercises.”

There were mixed reactions from suppliers. One grower said he believed efficiencies could always be found, while a beef farmer said he thought middle-aged and younger farmers were more commercially focused in this way.

However, some farmers questioned how the supermarket could balance the need for immediate price cuts with the long-term nature of farming businesses, particularly since finding efficiencies would take time and require long-term investments.

But Sainsbury’s new commercial director Paul Mills-Hicks insisted that the supermarket needed its suppliers to be profitable in order to invest.

In a bid to help this, the supermarket has awarded £1m to six data-based farming research projects in its third year of research grants.

These include research into the role of dietary fibre in gut health of laying hens; the use of farm and abattoir data to improve genetic evaluations of rams; and the use of biomass imagery to improve pea yields.

“This amount of money invested in research could go a long way to improving the long-term needs of the sector,” said Mr Lander.

“Any such investment by retailers into the agricultural supply chain is welcomed. However, it needs to be matched by long-term certainty for producers by offering long-term contracts.

“Offering long-term contracts helps meet the shorter-term needs of producers by giving them a greater degree of certainty in their business and ensuring it has a viable future,” he said.