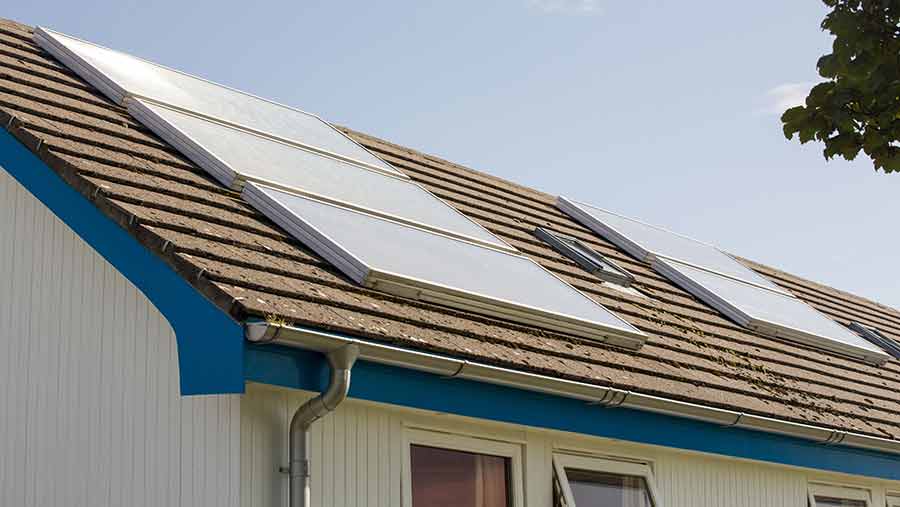 The Solar Trade Association (STA) wants the government to reconsider plans to increase VAT on domestic solar panels, wind turbines and hydro equipment from 5% to 20% this summer.

In its final response to an HMRC consultation on the proposed changes, the STA insisted there was a strong case for retaining the reduced rate of VAT for solar and other energy equipment. Ending it would add £900 to the cost of a typical 4kW residential solar installation, currently around £6,400, it said.

The higher rates are proposed to take effect from 1 August 2016.

Mike Landy, STA head of policy, said that although the changes only affected domestic or residential customers, there could be knock-on effects across the supply chain as installer margins were squeezed.

“Equally, if Decc do as they have suggested and raise the Feed-in Tariff rate for domestic solar to compensate for higher VAT, this leaves less money in the pot for commercial rooftop and ground-mount solar,” he added.