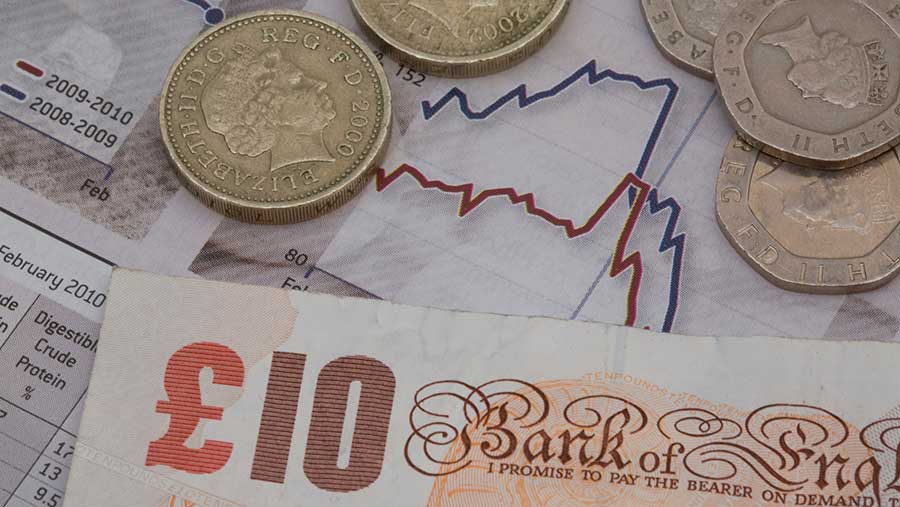 Farmers in Wales face paying thousands of pounds more in tax on major land purchases as a result of the introduction of the new Wales-only land transaction tax (LTT).

The new regime – which applies from 1 April 2018 – introduces changes to rates of tax payable for residential and non-residential property.

The biggest change of relevance to farmers is a rise in the tax rate for any non-residential property that sells for more than £1m.

However, the purchaser of any non-residential property worth between £150,000 and £250,000 – which could include smaller land parcels – will benefit from a reduction in the tax rate from 2% to 1%.

“Where land sells at £8,000/acre, any sale of more than 125 acres will attract more tax under LTT than it would under SDLT.

Higher-value tenancies could also be affected, with non-residential and mixed properties subject to a 2% tax from £2m in Wales, lower than the £5m threshold under SDLT, though that may affect few Welsh farm business tenancies, said Mr Moody.

This affects more transactions than buy-to-let and second homes – from DIY developers to parents buying with children, said Mr Moody. “This new Wales-only tax is relevant to farmland purchases as these are often at the higher values that will attract the increased tax,” said Mr Moody.

“As well as bearing directly on property transactions in Wales, differences in rates may affect prospective purchasers considering whether to buy property in Wales or elsewhere in the UK.”