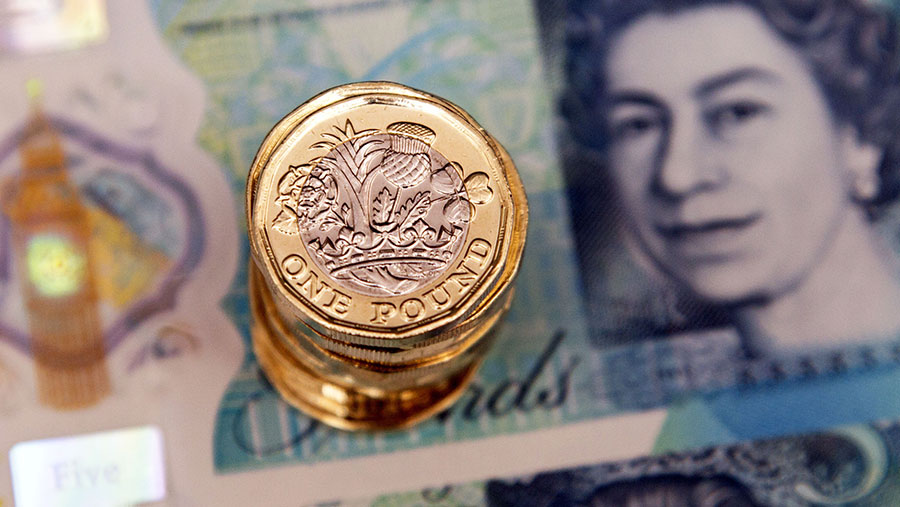 Farmers have been warned to be aware of the complexities surrounding the use of sideways loss relief  to minimise income tax bills.

Accountant Saffery Champness said it was offering “a word of caution” about the relief for losses arising from farming after a number of tax tribunals involving farmers which have ruled in favour of HMRC.

In principle, sideways loss relief can be used where losses, arising from a trade undertaken on a commercial basis and with a view to making a profit, can be offset against any other income arising in the same or previous tax year, thereby reducing an individual’s liability to income tax.

Losses can also be carried forward and automatically offset against the first profits arising from the same trade, in the absence of any other claims, but not against future other income.

There is, however, a restriction on the amount of losses that can be offset against other income in a given tax year, the limit being the greater of £50,000 or 25% of an individual’s adjusted net income.

The hobby farming rules also introduce further restrictions on the use of losses arising from farming.

These rules mean after five successive years, sideways loss relief will usually be denied for any losses made in year six, and these can then only be carried forward for use against future farming profits.

The rules were introduced in the 1960s to stop people claiming they were farming and then claiming their losses against other non-farming income.

An exemption is available from the five-year restriction where farming activities meet the reasonable expectation of profit test, and where a “competent farmer” carrying on farming activities in the current year would reasonably expect future profits, but could not over the previous five years have expected their activities to become profitable until after the end of the current tax year.

Martyn Dobinson, director at Saffery Champness, and a member of the firm’s landed estates and rural business group, said: “This is a very complex area which has been tested a number of times at the tax tribunal, with victories for the taxpayer [ie the farmer] being few and far between.

“The ‘hobby farming’ rules still apply in the case of unforeseen and one-off events, such as poor weather and disease, and market factors are not an acceptable argument for longer-term losses being made.” Mr Dobinson added the losses clock would be reset by a year of profit.

“However, transferring the business between spouses, or to or from limited companies, cannot, due to anti-avoidance rules, restart the clock.”

Complications also arise where the farm’s accounting year and the tax year do not match.

In such instances, it can mean the restriction regarding the number of years can also kick in a year earlier than anticipated.