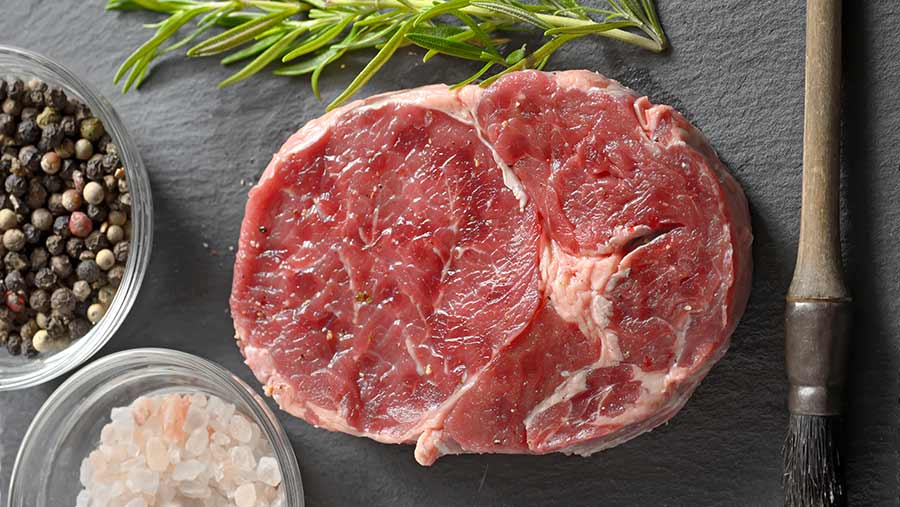 An advertising watchdog has rejected a complaint by animal rights activists against a campaign to promote British pork.

Vegan group Viva! and two members of the public challenged the AHDB Love Pork claim that pork medallions are “low in fat”.

The claim was made last autumn as part of a Love Pork marketing campaign.

The website added: “High in protein and low in fat, they make a deliciously healthy midweek meal that the whole family will love.”

It provided independent results showing that pork medallions contained on average just 0.17g of saturated fat – well below the maximum limit of 3g of fat per 100g to be considered low in fat.

Rejecting the Viva! complaint, the ASA said the tests were “sufficiently robust” and AHDB had not breached any UK advertising codes.

The announcement was welcomed by AHDB Pork strategy director Angela Christison, who described the ruling as “fantastic” news for the industry.

“We are very pleased with the ruling made by the ASA today,” she added.

“We are delighted that the results from our research have been upheld and consumers can make healthy choices knowing the findings are robust.”

Ms Christison said AHDB had worked closely with Trading Standards before the campaign to ensure its claims around health and nutrition were accurate.

“Shoppers can be confident that industry is working in the best interest of consumers,” she said.

The advertising campaign was launched in September last year, following research which showed consumer perception of pork was that of a fatty, old-fashioned meat.

An initial evaluation showed an 8% increase in volume sales over the autumn campaign period compared with the same time the previous year.