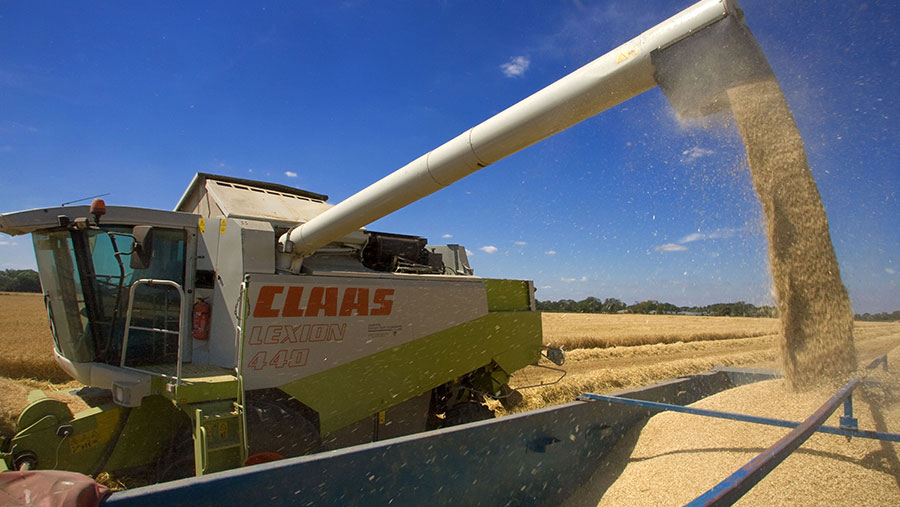 The total profitability of farming in the UK soared by 45% last year after increases in prices and production across all sectors outstripped rises in costs.

Total Income from Farming (Tiff) figures from Defra show that the value of crops increased by 13%, with the value of meat and livestock products such as milk increasing by 10%.

And a 13% leap in crop production was the main driving factor behind a 10% increase in the total amount produced by the agricultural sector compared with 2016.

In contrast, the total cost of farming inputs, such as seeds, fertilisers and animal feed increased by a more modest 4%.

The combined effect, along with other factors such as a rise in the value of subsidies, has increased the Tiff by over £1.6bn to a total of £5.3bn, its highest level in four years.

“The significant recovery has been driven by a lower pound and improvement in the key markets, in particular dairy,” he said, but urged caution as this is the first estimate and the figures are likely to be subject to some revision.

A second, more detailed, breakdown of Tiff is expected in April.