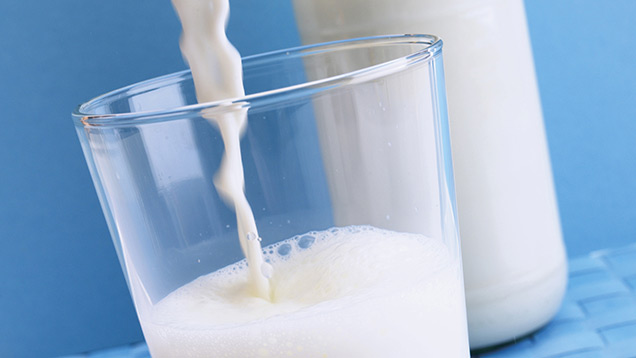 Dairy wholesale prices have dropped again, undermined by a combination of bumper milk supplies and the strengthening pound against the euro.

DairyCo’s Actual Milk Price Equivalent fell by 0.3p/litre between December and January, to 19.5p/litre. Although based on a slightly different calculation, AMPE has not been that low since August 2009. The Milk for Cheese Value Equivalent showed an even larger drop, falling 0.7p/litre on the month to an eight-year low of 23p/litre.

However, there were some signs that markets were stabilising, with the weak euro boosting export demand for EU commodities, said a report by DairyCo. Butter and cream began the year at low levels, but prices improved as the month progressed, limiting the average drop to 2% and 7%, respectively.

Prices for skimmed milk powder remained unchanged at £1,425/t.  “While there continue to be ample supplies, the improved prices at the Fonterra auction, along with some additional demand from Algeria kept markets stable,” said the report.

Mild cheddar values fell by 2% to £2,200/t, with a widening range between the low and high end of the market.