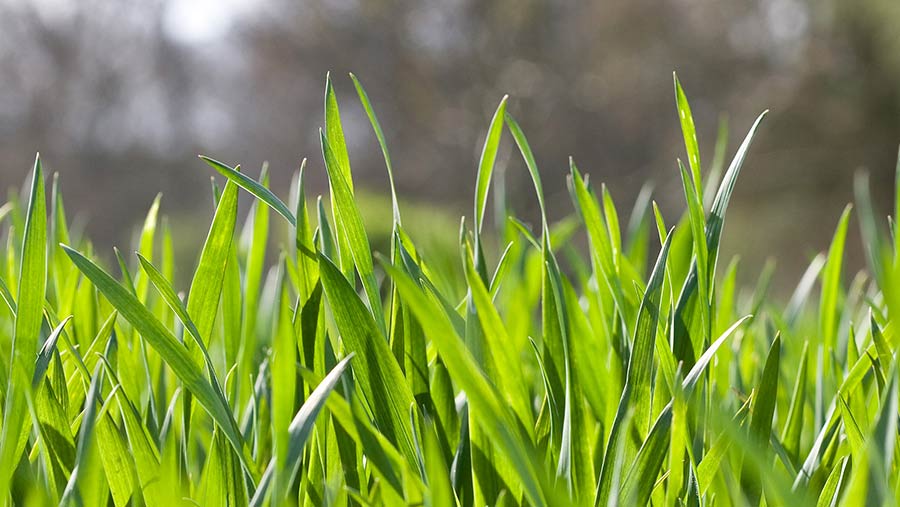 After months of heavy global stocks smothering any spark of an upturn in grain prices, the weather is finally adding interest.

How much impact it can eventually have on markets that have long been dominated by overwhelming supply will play out in the next few weeks. For the moment markets are nervous, creating opportunities.

Our own recent cold snap is the result of a pattern of icy weather across Europe, which has raised the prospect of winter-kill in some areas, particularly Germany, Poland and the Baltics.

The mild winter up to this point has encouraged some crops out of dormancy and left them exposed, with only patchy snow cover as temperatures drop. While this is of concern regionally, global markets have barely registered it.

Of greater concern to traders is the lack of moisture that threatens Argentina and the US Southern Plains.

Dry conditions resulting from the La Nina weather have already caused corn and soya bean crops to deteriorate in Argentina. This has not been a problem in Brazil but the southern and western US Plains have been affected, with concerns for the wheat crop when it breaks dormancy.

Australian soil moisture levels are also low and although the crop won’t be planted until May, worries are developing and starting to affect yield projections.

Despite these weather concerns, European prices have so far remained in their recent trading range and will need something very significant to change this.

EU wheat exports this season are not going to meet anticipated levels due to slow farmer selling and uncompetitiveness against Black Sea supplies. This is likely to result in higher carryover of stocks into next season.

Then there’s the currency issue. The weaker US Dollar has been an influence on funds (speculators), prompting them to get out of the near-record short (sold) positions they held before Christmas and helping support prices. However the stronger euro and uncompetitive prices have limited any upside for EU grains.

The current weather issues have plenty of time to work through and ultimately could have little effect on prices. Even if dry US conditions continue, rain when  the wheat crop breaks dormancy will make supply worries a distant memory as far as markets are concerned.

The other factor is that even if world production is a little lower than in previous years, high global stocks could make this largely insignificant.

Russia’s situation helps put this in perspective. Its record wheat crop this season of 85m tonnes could result in a record carryover of about 16m tonnes into the next crop year. This is equivalent to the UK’s entire wheat production in a good year.

With the Russian crop faring well through winter, another bumper crop is on the cards for 2018 and this could easily counteract shortfalls in other countries.

The UK has a small exportable wheat surplus this season of less than 0.5m tonnes, so our ability to compete on world markets is of little significance.

For now, the market is doing a good job of limiting exports while ensuring prices are not quite expensive enough to make imports attractive.

Old crop values continue to be led by demand in the North from biofuel plants. However, the general uncompetitiveness of EU wheat will limit the potential for any rise in values.

Looking ahead to new crop, with normal growing conditions, similar supply and demand numbers to this season are likely. This means another year of small wheat exports with potentially greater opportunities for barley.

Global weather is giving some upside to prices at the moment but for now this is  insufficient to create a long term-rally. Any resulting price rises should be taken as selling opportunities.

High stocks of grain worldwide plus the chances Russia will produce another big crop are limiting any price rises.

There’s a lot of uncertainty – although early days, there are signs of some significant possible weather impacts. These range from dryness in South America and the US to extreme cold across Europe.

If current weather continues and develops this could finally unsettle the market and cause prices to rise. Investment funds have covered their short (sold) positions so it needs to be seen if these will be replaced with long (bought) positions.