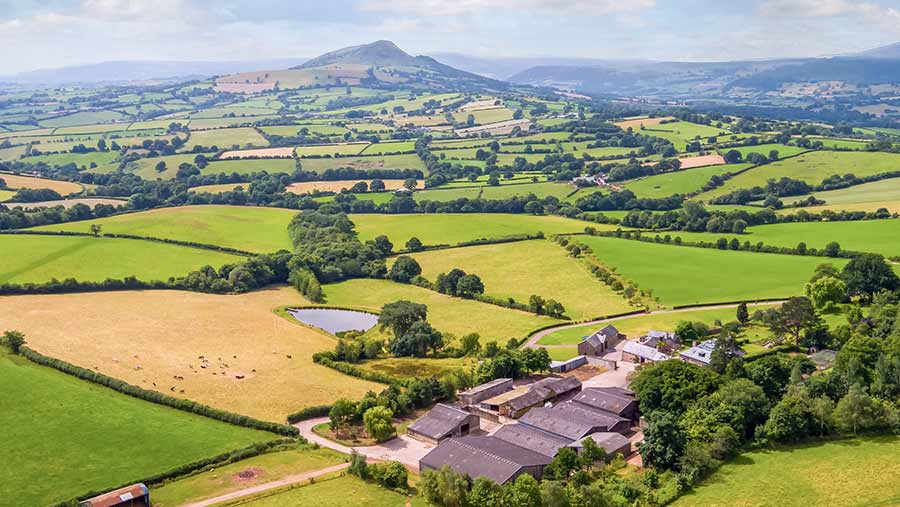 Competition could be fierce for a 207-acre livestock farm business tenancy on the border of Herefordshire and Monmouthshire.

Great Campston Farm, seven miles from Abergavenny, may attract a number of Herefordshire County Council tenants who are facing the termination of their tenancies following the council’s decision to sell off many of its farms.

It has been run as a livestock farm and has ring-fenced grass leys and permanent pasture. 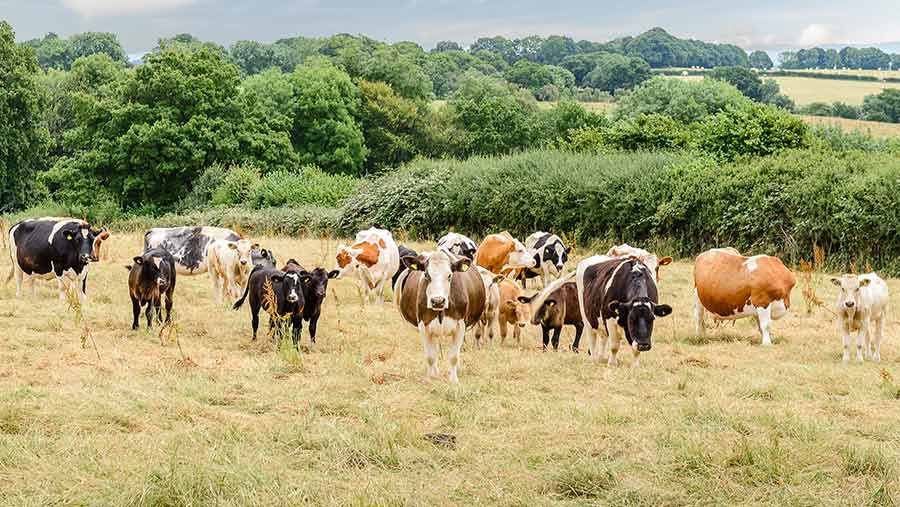 There is an extensive range of good buildings providing cattle housing, a covered yard and storage, as well as a three-bedroom bungalow. 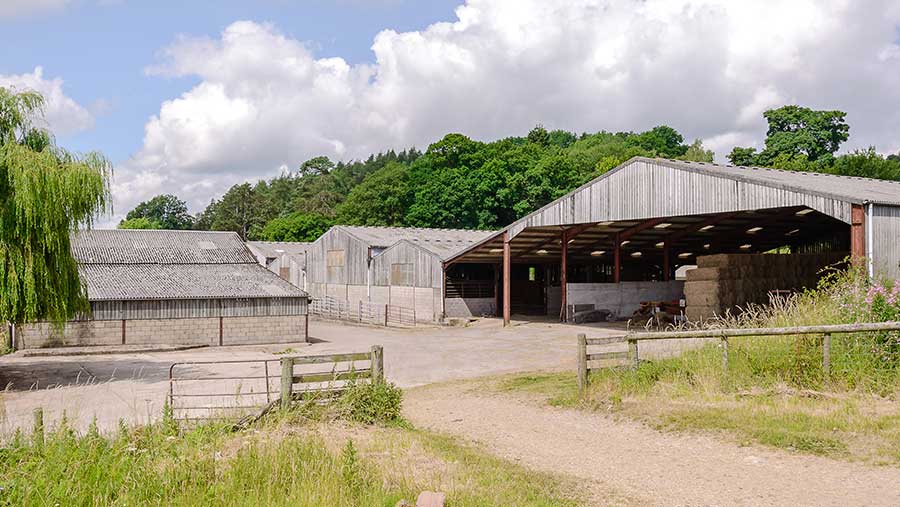 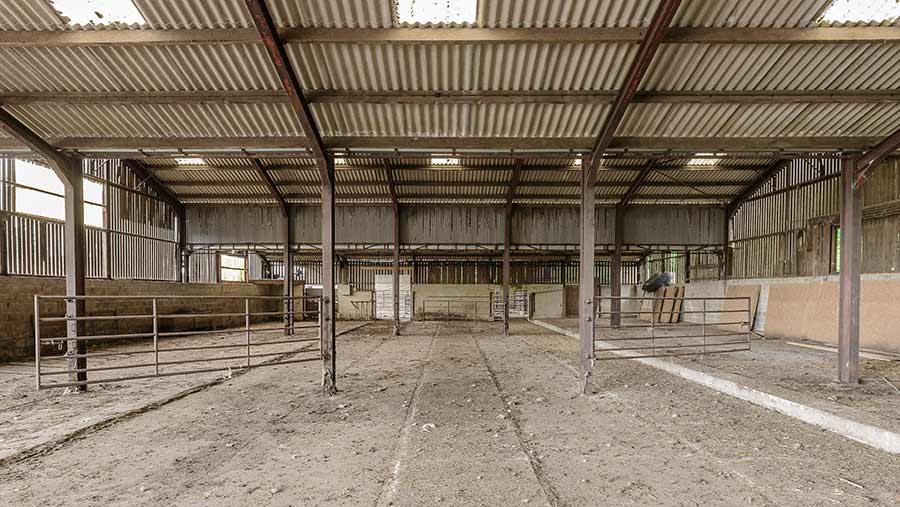 Agent David Powell, said: “I think due to the location and acreage of this grassland holding it would be of significant interest, especially on the back of the number of notices to quit that have been received on council farms in Herefordshire.” 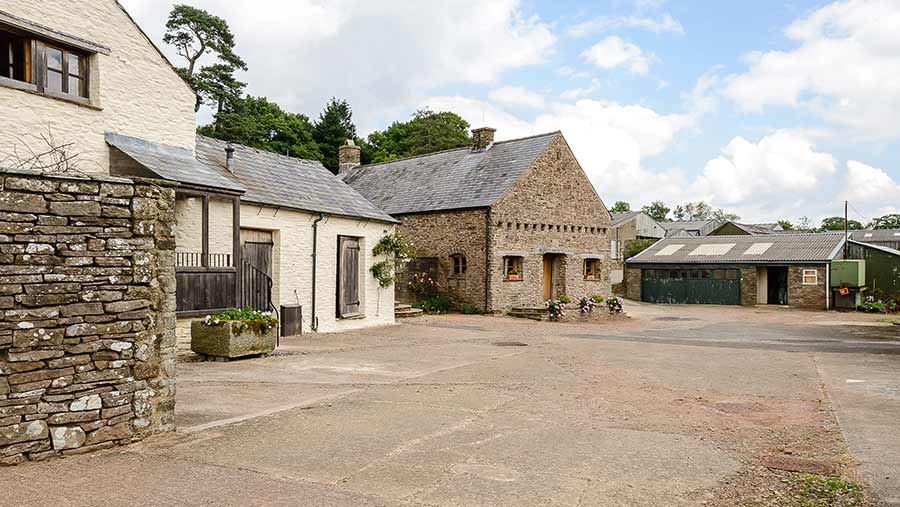 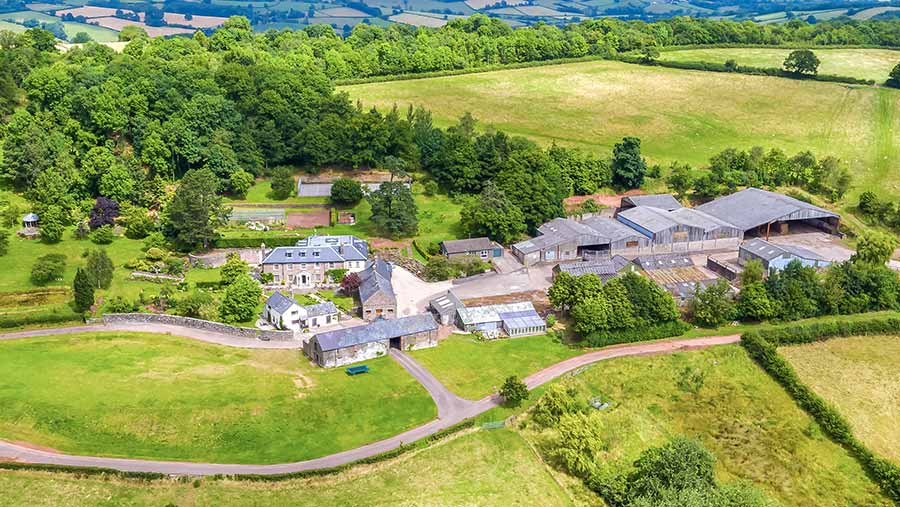 Applications must be submitted by Thursday 15 September, with the tenancy commencing within two weeks. Interested applicants should contact Powells Chartered Surveyors in Monmouth.