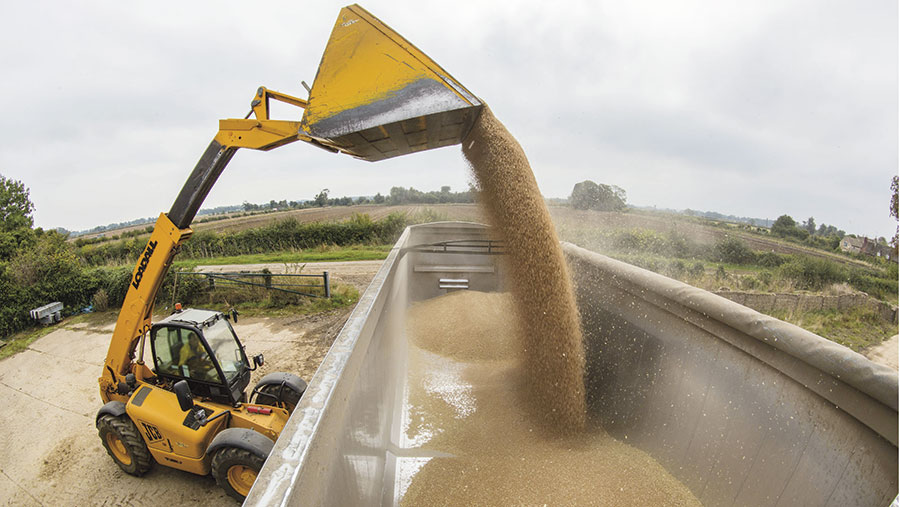 Farmer creditors of failed Cambridgeshire merchant Wellgrain will get just 1.4p-6.7p for every pound they are owed by the company.

The recently released administrators’ report shows at least 155 farmers are among the unsecured creditors owed £5.5m by the merchant, with farm accounts making up more than half of the creditors.

The sums farmers are individually owed range up to almost £162,000. A range of possible payment levels to unsecured creditors has been given because part of the administration process involves recovery of an inter-company debt between Wellgrain and its parent company, Driftwell Investments.

The objective of administration is to rescue the company as a going concern or to achieve a better result for the company’s creditors as a whole than would be likely if the company were wound up. If neither of these is reasonably practicable, the objective is to realise property so that one or more secured or preferential creditors can be paid.

On their appointment the administrators decided that because Wellgrain was loss-making and had substantial liabilities, it was not possible to rescue the company by trading the business in its existing format.

The main secured creditor, RBS Invoice Financing, was owed £10.5m plus interest on the day administrators were appointed and is set to lose at least £3.794m, said administrator Matthew Richards of Grant Thornton.

What went wrong at Wellgrain – the administrators’ report:

The administrators propose to continue selling Wellgrain’s assets to generate cash to pay creditors. The company’s assets are grain stocks and debtors – those who owe the company money.

“We will pursue this until as much as possible has been recovered,” said Mr Matthews.

The administrators’ proposals will be deemed accepted unless creditors representing at least 10% of the company’s debts request by 8 May that a formal decision on the proposals is sought from the creditors. In practice this is unlikely.

Once the administrators have collected everything they think feasible to collect and any legal claims have been settled, creditors will be asked to prove their debt and claims will be paid out.

Help and support is available for those affected by the administration of Wellgrain: