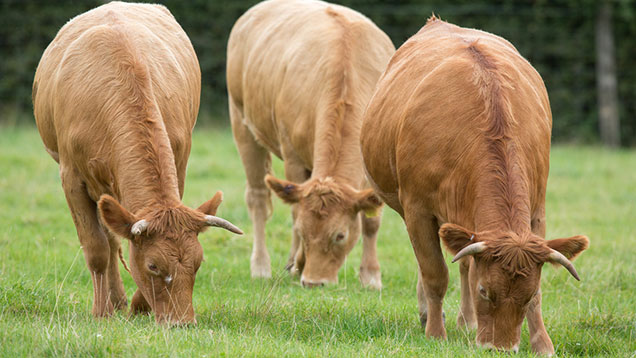 Major differences in profitability – up to £911/ha on lowland dairy units and £263/ha on hill cattle and sheep farms – are highlighted between the average and top-performing farms in the latest Welsh Farm Business Survey.

Aberystwyth University conducted the 2013-14 survey across a random sample of 511 farms across Wales.

After rent and finance charges were deducted, results showed the average profit a hectare for hill cattle and sheep farms was £153/ha compared with £416/ha for the top third of producers – a variation of £263/ha.

For hill sheep farms the difference was £172/ha – the average profit was £122/ha compared with £294/ha for the best performers.

Tony O’Regan, director of the survey, said the results had highlighted significant differences between the average and best-performing farms.

But he warned  the results did not take account of the cost of a farmer’s labour and the absence of this could present a false picture of the economics of production.

“The dairy sector best illustrates this since labour and pension costs alone can add about 6.7p/litre, pushing the top producers’ cost of production to over 27p/litre and the bottom closer to 37p/litre,’’ he said.