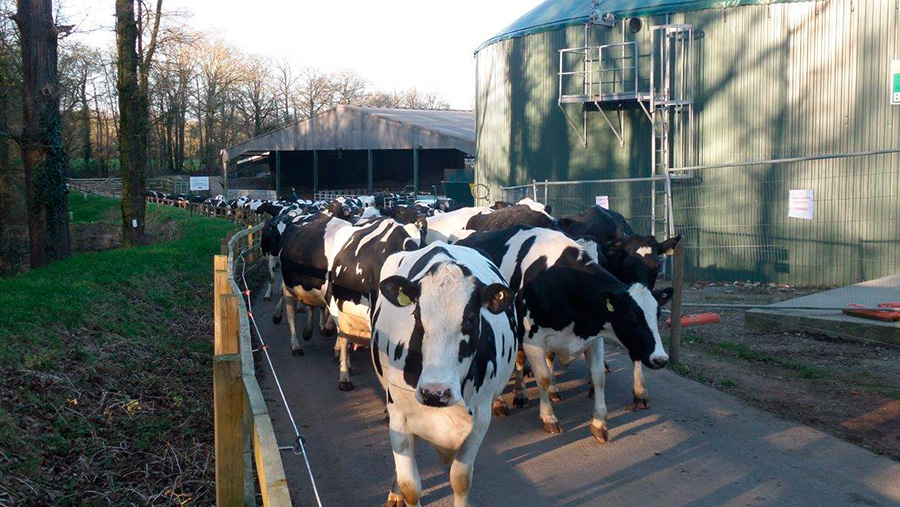 A farm-based AD business involved in a planning dispute has gone into administration.

Crouchland Biogas based in Dunsfold, Surrey, has been producing energy since January 2010 from a plant at Crouchland Farm in Billingshurst, West Sussex.

The business continues to trade while the administrators look for new investment and a buyer for the business. The 11 staff have been retained.

Since it began operation the plant has produced more than 106GW hours of electricity, with feedstock sourced from the land on the farm and surrounding areas.

More recently, the business had faced changes in the funding system for renewable energy coupled with price falls in the wholesale electricity market, said a statement from the administrators.

“Pressure on Crouchland Biogas’ cash-flow became unsustainable under its current financial structure, leaving no viable alternative for ongoing trading other than to seek the protection of administration while marketing the business and assets for sale,” it said.

The business has also been in a long planning battle with local campaigners against the expansion of the plant.

Prior to entering administration Crouchland Biogas had lodged an appeal against an enforcement notice from Chichester District Council and against West Sussex County Council’s refusal to grant retrospective planning permission for certain aspects of the plant at Crouchland Farm.

The AD business had allegedly been unlawfully expanded beyond the scope of the original planning permission.

A 10-day planning inquiry ended on 31 July, with the inspector expected to make a decision within 10 weeks of the final inquiry date.

The County Council, Chichester District Council and the parish councils (Plaistow and Ifold, and Kirdford) must submit closing submissions to the planning inspectorate by today, with Crouchland Biogas’s closing submission due on 11 August.