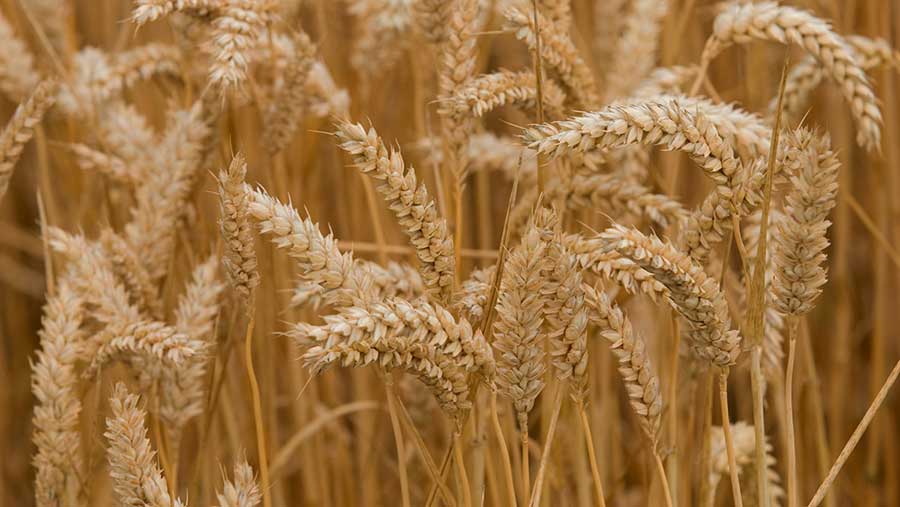 Spot feed wheat prices fell in the week to 4 November by £1.20/t to average £103.60/t ex-farm, due to lack of demand and the strong pound against the euro.

According to grain traders, many farmers were holding off selling in expectation of receiving Basic Payments, and with nearby months discounted there was an attractive carry post-Christmas.

However, Ukrainian wheat production could fall in 2016, to 19m tonnes, as drought had left a large area of the winter wheat crop in poor condition.

“This is predicted to lead to a 33% drop in exportable supplies, to 10m tonnes,” the report said.

However, European markets were still being boosted by the decline of the euro against the dollar.