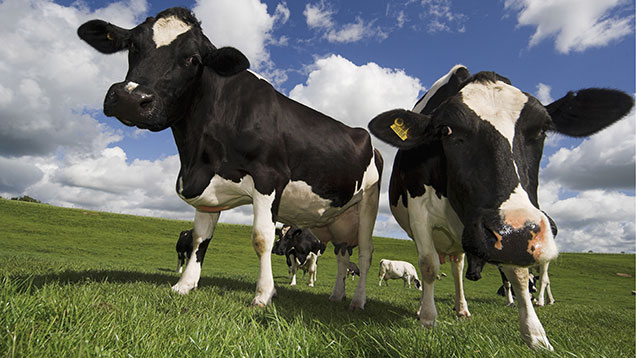 Women working in dairy farming can meet and work together through a new set of groups.

Women In Dairy groups have been launched in the North West and South West and the organisers hope more can be started around the country.

The meetings offer women directly involved in, or associated with, dairying the chance to learn more about finance, on-farm benchmarking, technical skills and boosting the profile of the industry and its products.

Promar senior consultant Lisa Williams is running the group for Cheshire and nearby counties.

The attendees came from farms ranging from 80 cows up to 350.

“Women are really important to dairy,” she said. “They are just as much part of the decision-marking as anyone. It is important we give them a voice.”

The initiative was created as part of the Royal Association of British Dairy Farmers Foundation for Collaboration scheme, which has used £5m of government funding to help English farmers improve their businesses by working together.

Foundation for Collaboration project co-ordinator Lucy Mellor said women have an integral part to play on family farms and further up the supply chain.

“This group is designed to bring together women who have one thing in common – dairy,” she said.

“Its key role is sharing of information and ideas, as well as brainstorming in a relaxing, friendly environment.”

Those interested in joining an existing group or starting one in another area should contact Lisa Williams on 07971 118 667 or lisa.williams@genusplc.com.