A Scottish-bred Texel swept aside a record sheep entry to claim the supreme sheep championship at Harrogate on Wednesday (13 July).

With more than 2,400 head of sheep across 38 classes, competition was stiff, but Andrew Clark’s 18-month-old gimmer impressed Yorkshire judge and Mule breeder JA Throup, Skipton, who favoured her for “having youth on her side”. 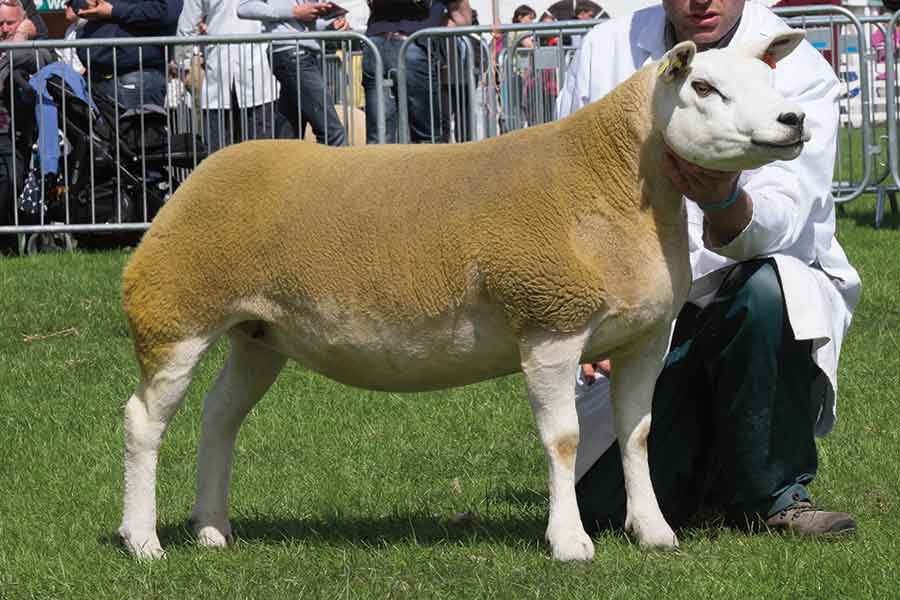 Out of the home-bred Castlecairn Vavavoom and by the 24,000gns Strathbogie Smokey Blue, the as-yet-unnamed female saw red ticket success in her first Yorkshire outing.

In reserve was a two-crop Blue du Maine, a Tignahinch Jumping Jack daughter from Percy Tait, Broughton Hackett, Worcestershire. Out of a home-bred ewe, the runner-up was straight from champion success at the Royal Highland and will travel to the Royal Welsh next week. 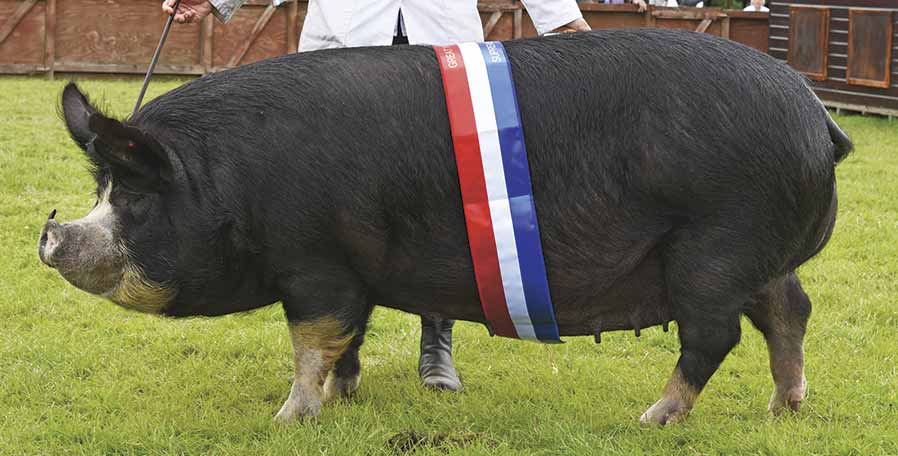 The champion has farrowed twice a year from the age of one year and is due in August after farrowing in February with 13 piglets. No stranger to success, the home-bred sow was interbreed winner at the South of England Show and champion at the Three Counties Show.

In reserve was a young Large White boar from M Lockett, Northwich, Cheshire. Bartington King David was also reserve in the Cheshire Show interbreed championship last month and was born on 1 October 2015.

The dairy interbreed rosette went to Ian and Mary Collins, Lower Dewsbury, West Yorkshire, with the hugely successful Churchroyd Peggy 19 (Ex91). This is her third time as breed champion and she has also won breed and interbreed titles at the Cheshire Show for the past three years. 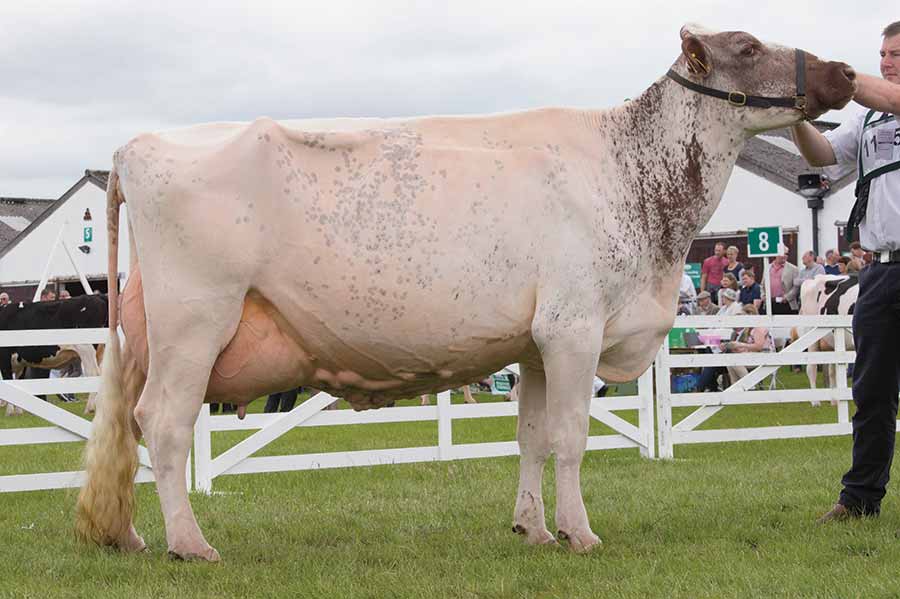 The light roan is by Nejay Prince 4 and out of Churchroyd Peggy 14 and has two calves in the pedigree book. She gave 7,654 litres in her first lactation and 8,865 in her second.