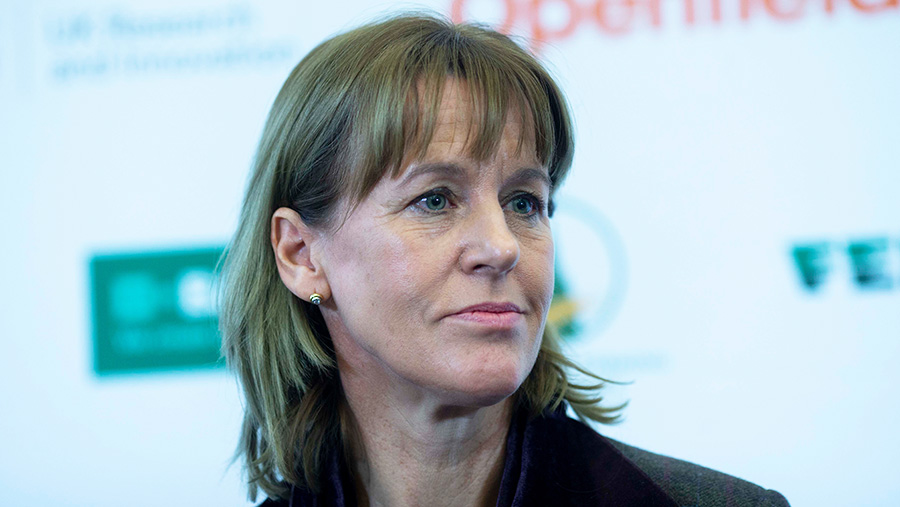 The NFU conference, now under way in Birmingham, marks the anniversary of Minette Batters’ election to NFU president.

It has been an eventful first year, dominated by Brexit and the development of a new British agricultural policy to replace the CAP once we leave the European Union.

But there have been numerous other challenges facing the industry and the NFU leadership, including the vagaries of the British weather, the dominance of the supermarkets, the activities of vegan activists, rising rural crime and the loss of certain key crop protection products – to name just a few.

Representing farmers’ interests and promoting the industry to a wider audience are also key elements of the president’s role.

So how do you think Ms Batters has performed in the past 12 months? Take part in our online poll: