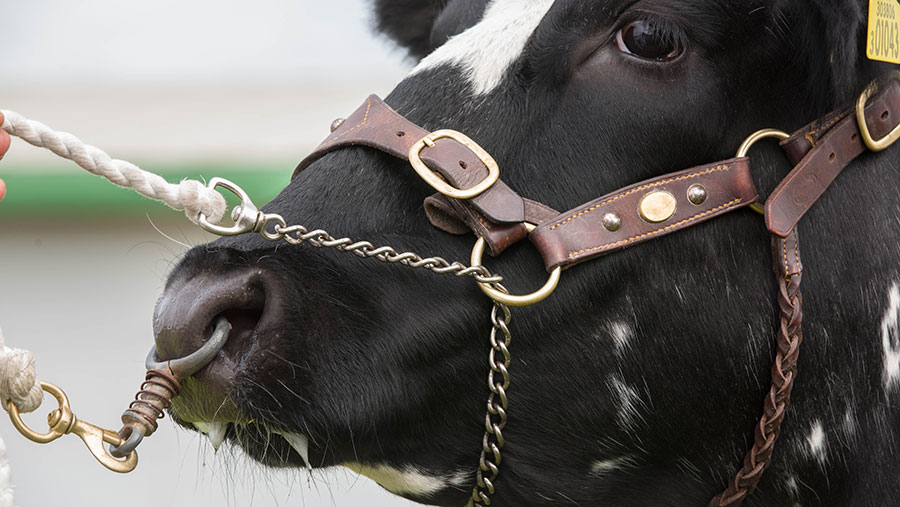 Organisers of the Royal Highland Show in Scotland have launched a major fundraising campaign to try to plug a £6m hole in the budget, brought about by the cancellation of this year’s event due to the coronavirus pandemic.

A “Save Your Show” appeal is initially being targeted at the Royal Highland and Agricultural Society of Scotland’s (RHASS) 16,000 members to try to raise £2m – equivalent to a donation of £125 a head.

“Right now, RHASS is facing a £6m shortfall in income – a shortfall which puts the future of the Royal Highland Show and all our charitable activities at risk, at a time when our rural communities and the industry need us most,” said fundraising manager Jo Andrews.

As well as the show, the society is also a major supporter of the Royal Highland Educational Trust and the Royal Scottish Agricultural Benevolent Institution, as well as undertaking wider charitable activities to protect and promote Scottish agriculture.

According to a spokeswoman, it costs about £4m to put on the show each year, and some of this had already been spent before the decision to cancel the 2020 Royal Highland Show was taken.

But the loss of revenue, combined with the drop in income from various other events normally held at the Ingliston showground, was the greater problem, and had left the organisation sitting on a £10m debt.

RHASS had benefited from the UK government’s furlough scheme during coronavirus lockdown to support its 44 full-time employees, said the spokeswoman, and had received £2.5m under the Coronavirus Business Interruption Loan scheme.

But work has already started on preparing for next year’s show – planned for 17 June 2021 – and supplementary funding was needed to keep the organisation afloat.

“It already costs about £4m to put on the show, and costs could be even higher next year, as some businesses will have gone under and there will be less competition for things like marquees and stalls,” said the spokeswoman.

The society says it is still confident it will be able to put on a show next year, and is also looking towards the 2022 event, which will be the show’s 200th anniversary and is due to feature the Golden Shears World Shearing Championships.

RHASS chairman Bill Gray said: “As directors, we feel a huge sense of responsibility to keep the show going, but we need financial support to secure the charity’s future and to ensure the Royal Highland Show continues for many years to come.”

The campaign, which in phase one is being targeted at members and corporate donors through the society’s magazine, will be supplemented by a direct mail campaign and direct outreach to industry stakeholders.