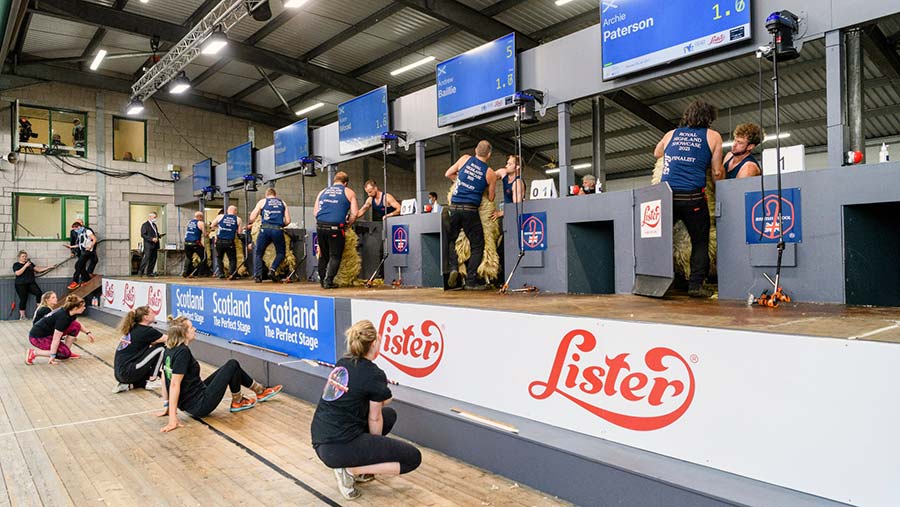 Royal Highland Show organisers are optimistic that next year’s bicentenary event will be as full and normal as possible – despite lingering concerns over Covid-19 and the Omicron variant.

The Royal Highland and Agricultural Society of Scotland (RHASS) was forced to cancel the 2020 event, but this year’s event did go ahead, albeit behind closed doors and livestreamed.

RHASS chief executive Alan Laidlaw told a press briefing on Monday (13 December) that the society was “hundreds of thousands of pounds” better off than it could have imagined at the end of this financial year.

The Save Your Show fundraising campaign, further charitable activity, members’ support and up to £750,000 of funding from Scottish government for the online event had left the society “in a really good place” financially.

“We are planning as full a show as we can possibly deliver for June. We believe that the outdoor nature of the event, the change in [Covid] vaccination statuses and the improvements being made and the seasonality in June is quite a good window,” he said.

He added: “The great benefit of our site at Ingliston is we have got space. We have got 300 acres.

“What we are looking to do is spread particularly the Saturday peak over the four days. So, instead of having 60,000 guests on the Saturday, it might be closer to the mid-40,000s.”

Mr Laidlaw said the organisers were focusing on what they would be able to deliver in line with Covid-safe legislation.

For example, he explained that changes would need to be made to the Scotland’s Larder Live Food Hall, which is usually “crammed and so busy”. This could involve batched ticketing entry across all four days of the show, and changes to the layout and circulation.

Consideration is also being given to hosting some parts of the show online, such as the sheep shearing competition which last year attracted many thousands of viewers from around the world.

The RHASS is asking its members to apply for show passes for the days they would like to attend.

RHASS chairman Bill Gray said: “We are asking members to let us know when they intend to come. They will be asked to effectively apply for their member’s pass for the days that they want to come.

“There will be no restriction on the number of days that they wish to come as any tickets they don’t have a use for could be sold to the public.” 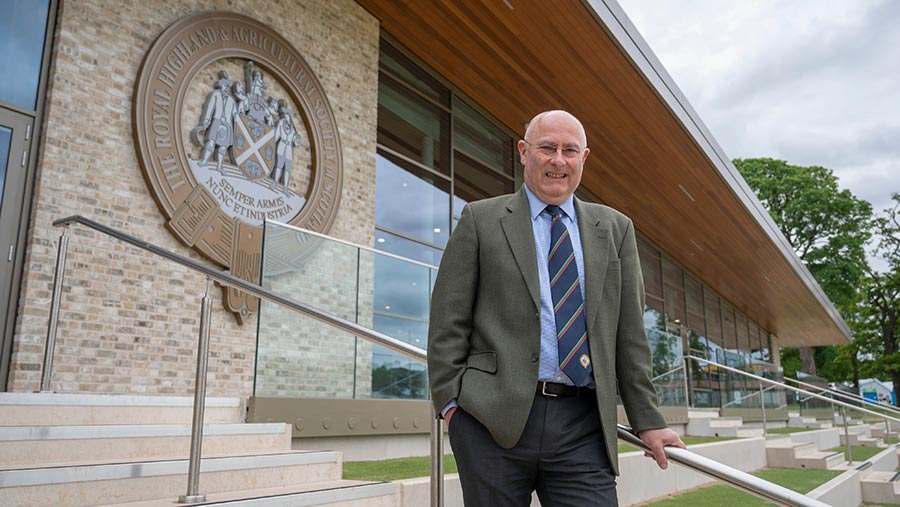 More than 190 applications for trade stands have already been received for the 2022 show. The closing date for applications is 28 January 2022.