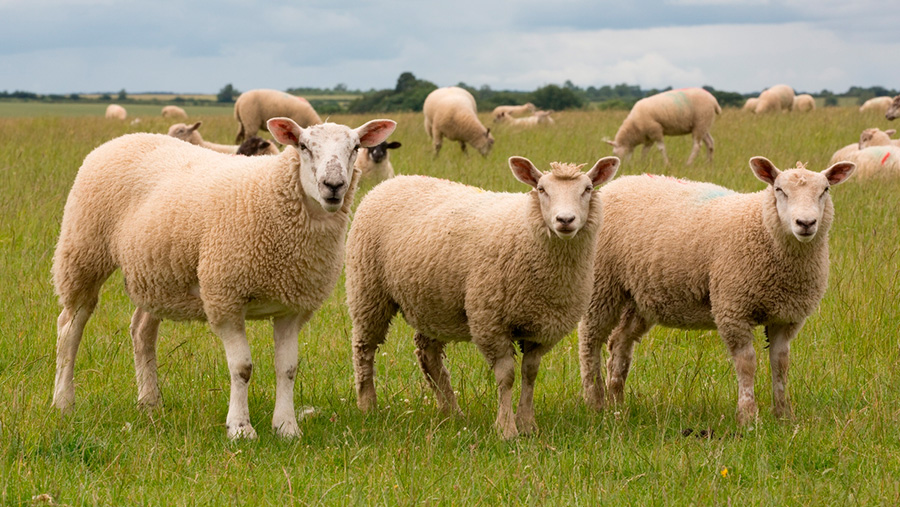 Restrictions on British lamb imports could be lifted by the US within months – paving the way for a trade worth £35m to British farmers, says Defra minister George Eustice.

Speaking at the opening of the NSA Sheep Event, Mr Eustice said the long-running mission to get British lamb chops back on American dinner plates had moved a step closer.

Proposals published by the US Department of Agriculture (USDA) to relax import restrictions on lamb could generate an extra £35m for the UK economy, he said.

British lamb was on track to be available to US consumers by early 2017, Mr Eustice told listeners at the Three Counties Showground, Malvern, Worcestershire.

The move was the latest step in ongoing efforts to allow Britain’s farmers to start exporting sheepmeat to the United States’ 300 million consumers.

Safety and quality of British beef and lamb

A 1,000-page dossier was submitted to the USDA detailing the safety and quality of British beef and lamb ahead of trade talks earlier this year.

“The US decision to press ahead with proposals to lift export restrictions on British lamb is great news for our farmers,” said Mr Eustice.

In addition to forging good trade deals with our European neighbours, Defra wanted to secure more export opportunities with the US as well as Commonwealth countries and other nations.

Defra was now co-ordinating UK farming industry comment for the 60-day consultation and liaising with relevant US trade associations to gain support for proposals.

Lamb sales in the US had dropped over the years due to a falling domestic production. Exporting and promoting British lamb could help boost consumption.

“It could be a real opportunity for our sector,” said Mr Stocker.

NFU livestock board chairman Charles Sercombe described the US as potentially a huge and affluent market that already had strong links to the UK.

Mr Sercombe said: “Reopening the US beef and lamb market to UK imports would be a positive move and an important confidence-building measure for the British livestock sector.”