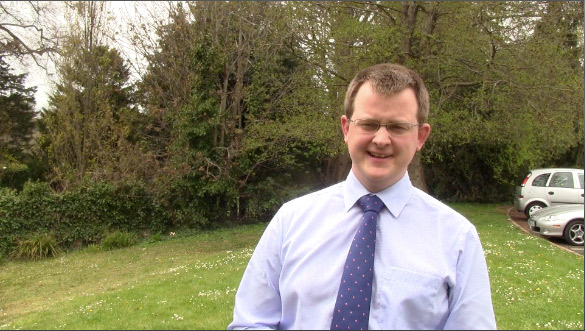 Northants Young Farmers has failed in their bid to get the national age limit increased from 26 to 30.

The notion was rejected by an overwhelming majority during the annual general meeting on Sunday (26 April) at the Riviera Centre, Torquay.

Nick Strelczuk, aged 28 and from Northamptonshire YFC, proposed the motion to increase the age limit to “keep up with the times” and the change in the organisations’ age demographic, which he said was becoming older.

He said he believed the move would strengthen the movement, with senior members aiding younger members when taking up positions as office holders.

“We need this change to protect the future of our members and our clubs,” Mr Strelczuk said.

See also: 20% increase to nation levy gets the go ahead

“By the time a member returns home they are near the upper age limit and it is hard to gain the experience required for senior positions.”

But any hopes of getting the motion passed were dashed after they were greeted by fierce opposition from other counties.

Mark Hurst, county chairman of Cumbria YFC said: “How can we justify the name Young Farmers if we increase the upper age limit to 30?”

Mr Hurst said the cost of a restructure would add “financial strain” to the organisation at a time when budgets were already being stretched.

“In Lancashire we see many members travel to university but they come back and continue to play key roles in the club.”

He said going away to university and being part of societies helped develop knowledge and expertise, which could be brought back to club level.