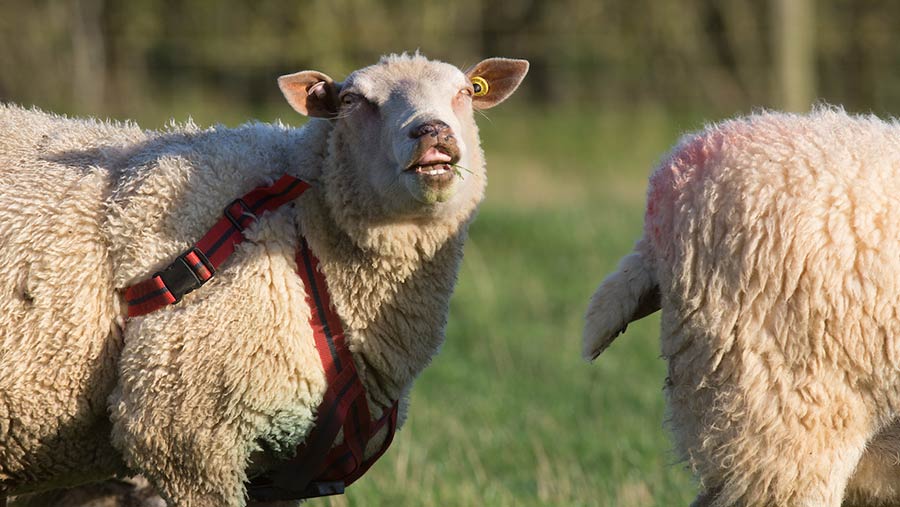 Gay rams are more common than farmers thought, with one in 12 showing same-sex preferences – that’s according to the head of the UK’s largest sheep breeder.

See also: Why cross-bred tups are on the rise

One characteristic not on Mr Jones’ list when selecting top tups is an exclusive interest in other male sheep. If a ram won’t do the job it was bred for, then “he’ll have to go into the food chain”, he says.

During the show, Mr Jones is watching a pen of young rams to spot any “ram-on-ram behaviour”. In a bid to whittle out “shy-breeders”, the male-oriented rams are introduced to a ewe to see which of them are interested in her.

Rams are known to try to breed with other males and females, but the phenomenon of strictly “gay” sheep is something that allegedly can have an effect on the farming industry.

“Commercially, it’s a big issue for us as ram breeders, because we need our rams to cover lots of ewes,” explains Mr Jones.