Every year our readers share so many great moments with us in our galleries. It is brilliant to see life on the farm, captured in beautiful photos.

The Farming Through a Lens, FW on tour and Young readers galleries are always very popular and, as we have reached the final month of the year, we thought we would pull out some of our favourite 2016 uploads.

The Huntaway puppy’s first meeting with the sheep he would soon be working with. 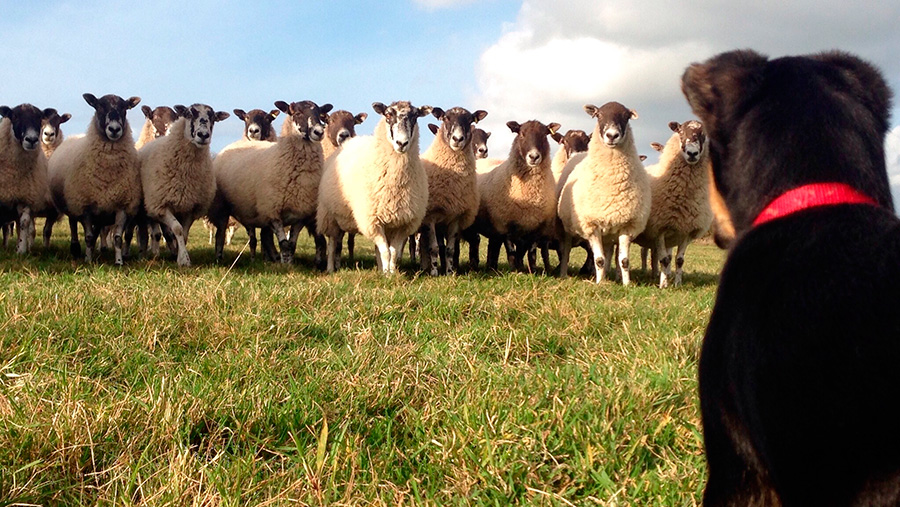 Harriet “eager to get started”. 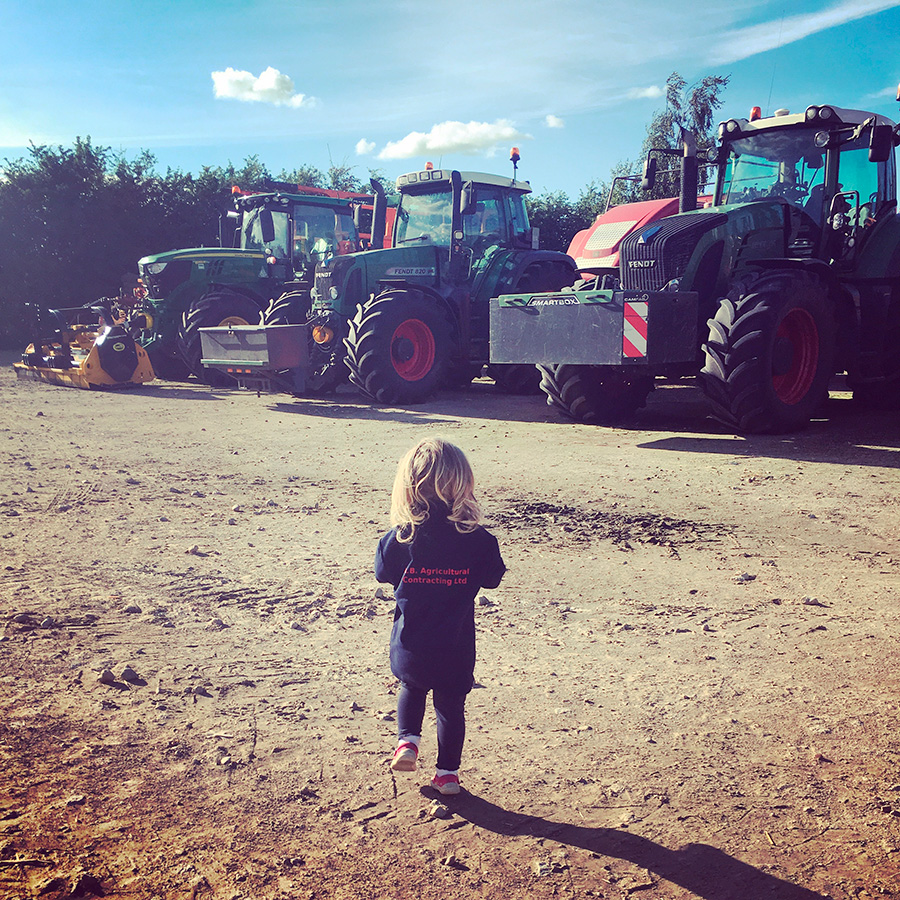 This is Amelia. “She really is as bossy as she looks and she says: ‘I’m very good at gaffering so do it the right way’, usually her way,” said he grandparent who uploaded the snap. 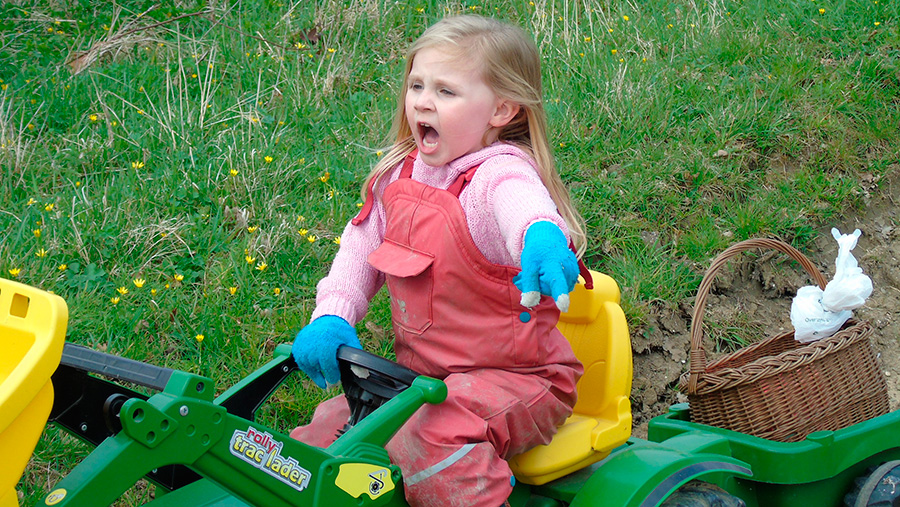 Waiting patiently for a scratch and set against the backdrop of the Brecon Beacons, Ianto the British Blonde was uploaded to the gallery by Thomas Parry. 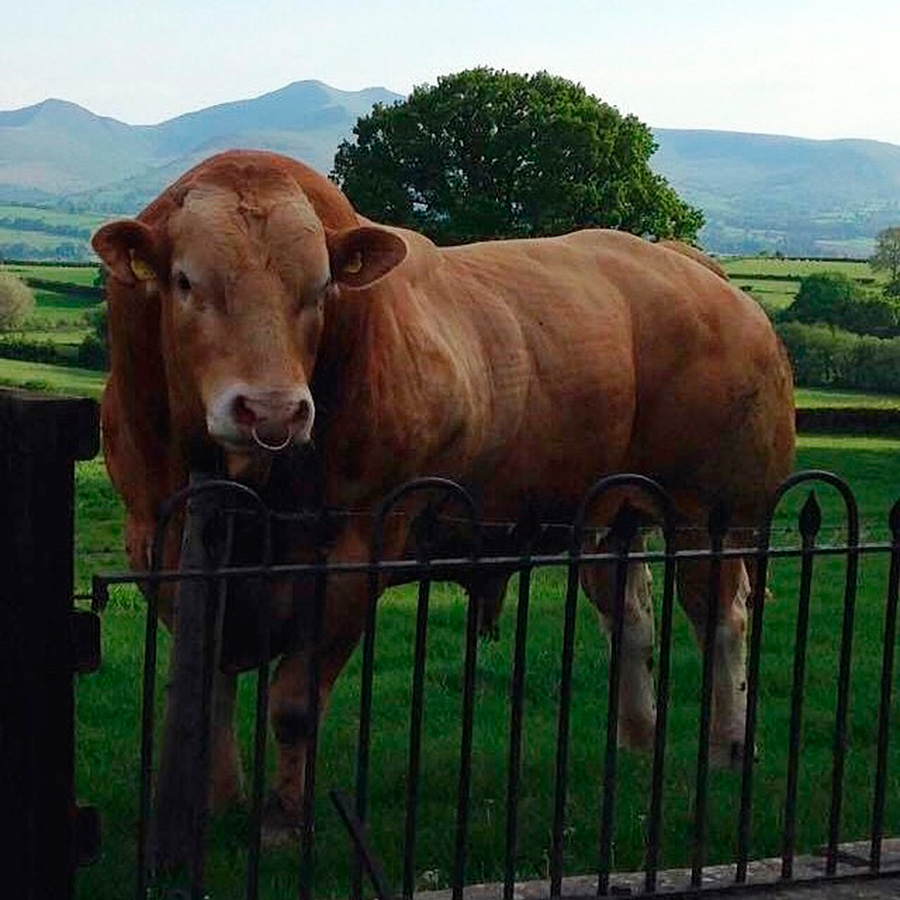 This is Bob, the Shetland stallion, captured by Heather Ross who thinks he is a dead ringer for Donald Trump. 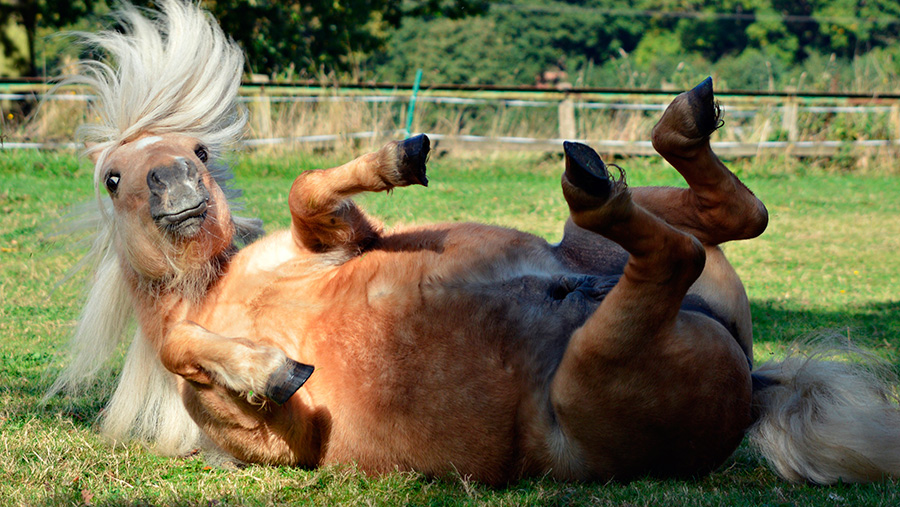 See also: Photos of autumn on the farm 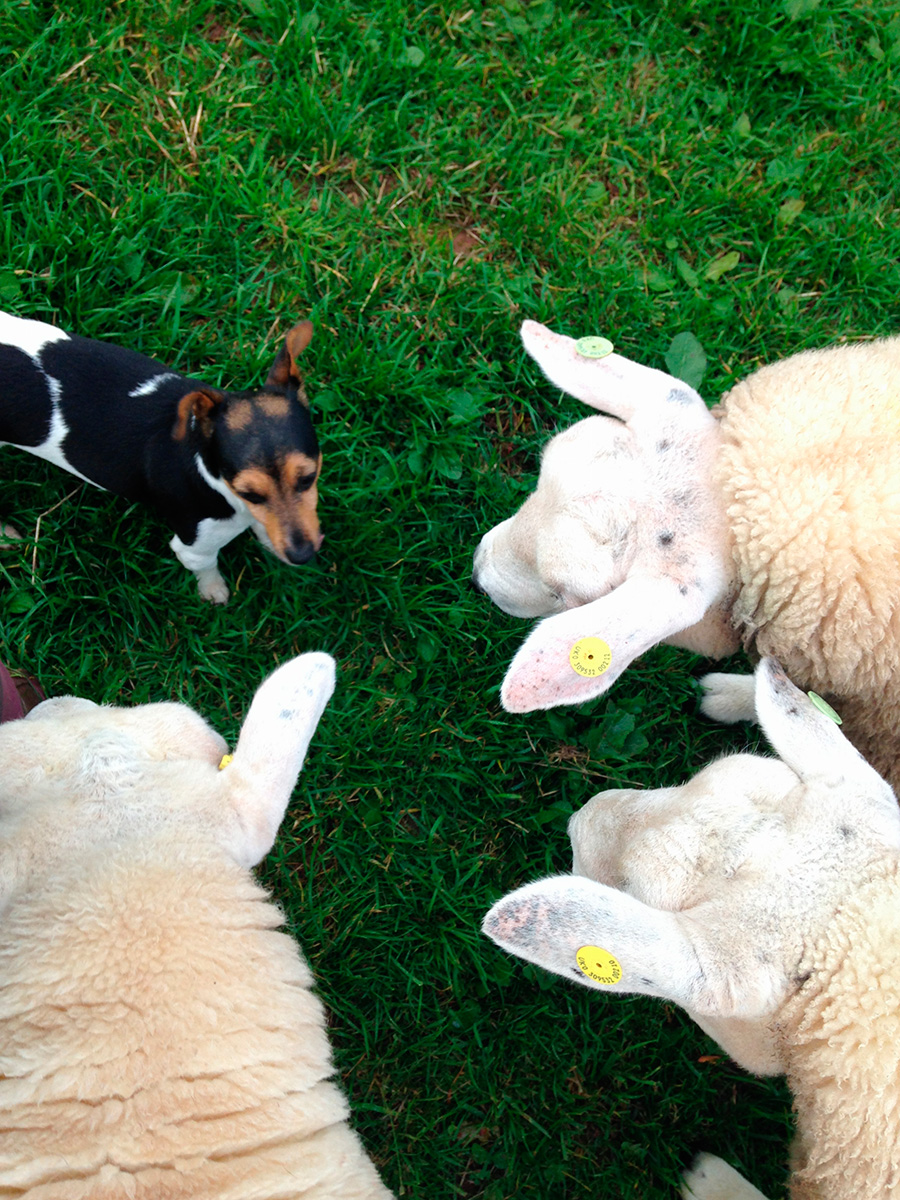 Three in a bed and the wooly one said… 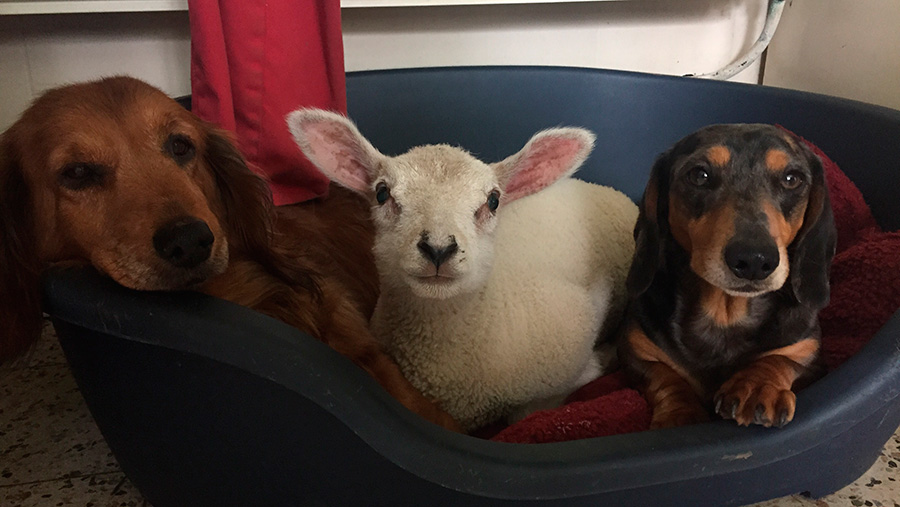 This is Ted, 18-months-old, reading his favourite magazine. 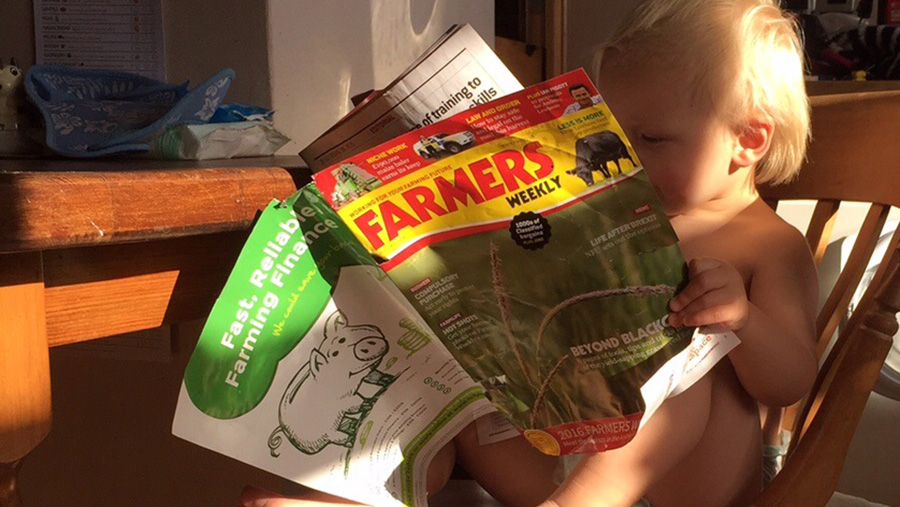 9. and the holidaying readers…

Thank you to Phil who took us to New York, Las Vegas and the Caribbean. Miss Donger, who uploaded the sunny photo said: “When I asked Big Phil ‘Have you got everything?’, he replied: ‘Yep, Farmers Weekly’s in the case.’” 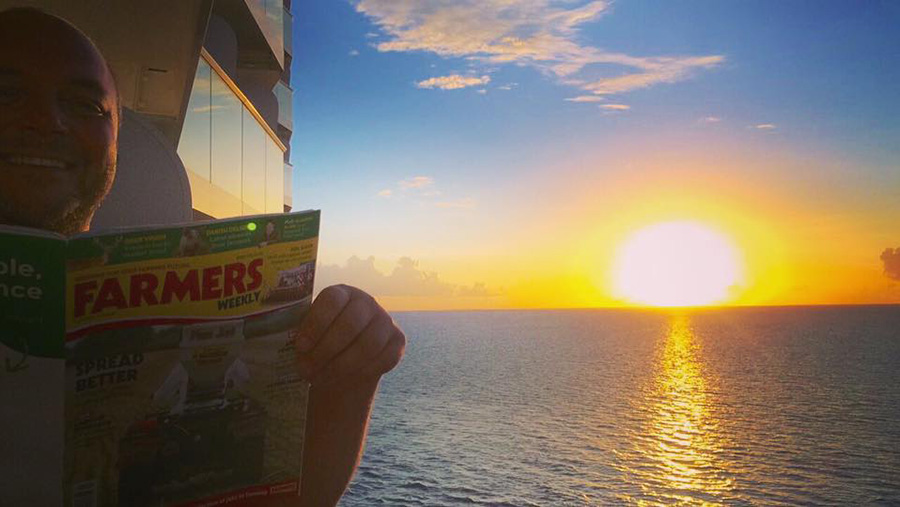 See also: 11 things that make Christmas different on the farm 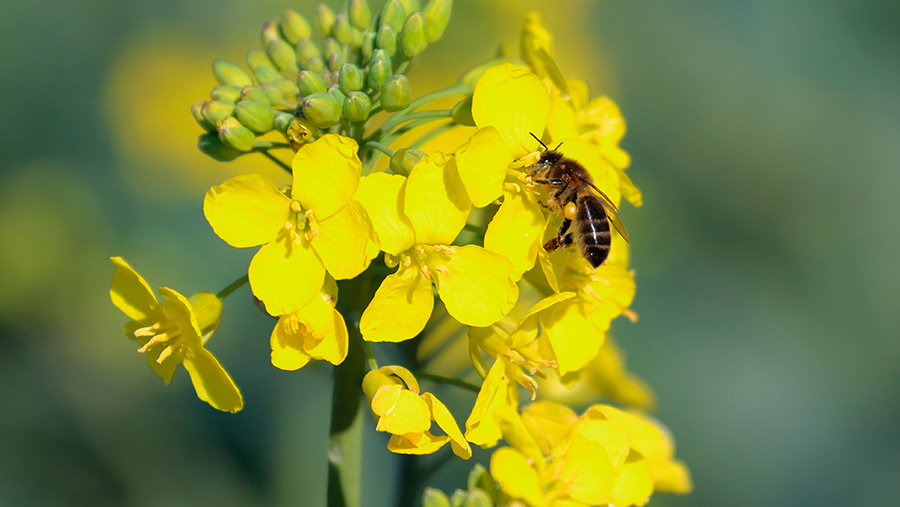 Like these “youngsters passing the time of day, over the gate”. 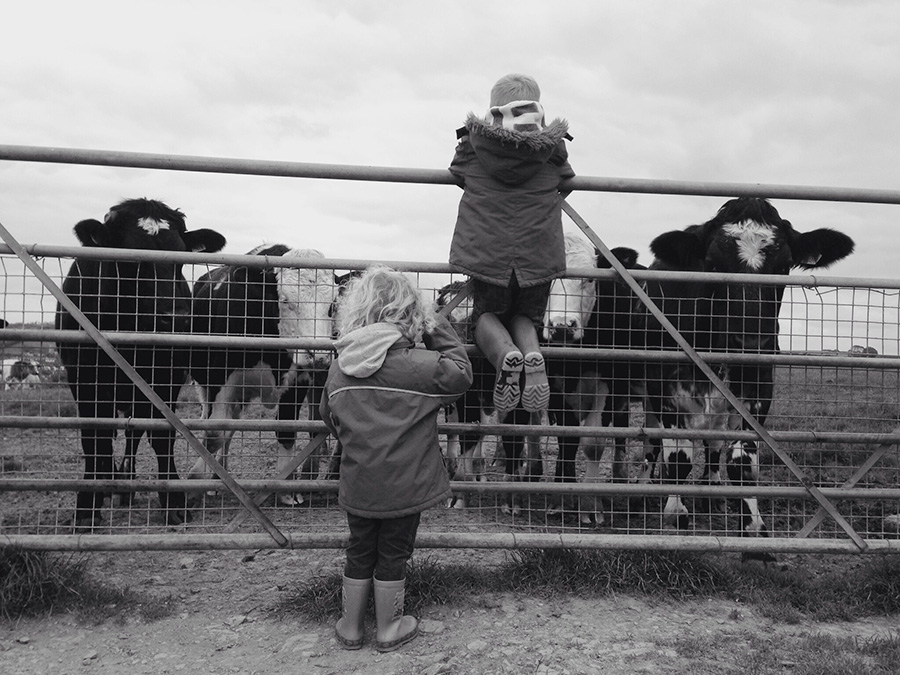 Upload snaps of your farming life to our Farming Through a Lens gallery and they might be picked to feature on our website or in the magazine.