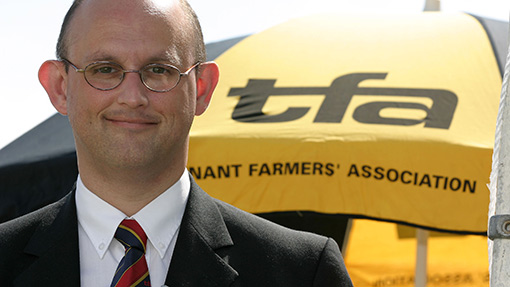 The CEO of the Tenant Farmers Association, George Dunn, has shared 15 suggestions for farmers, government and the wider industry that he thinks will be pivotal for the continued success of family farms.

Speaking at the Family Farmers’ Association’s open meeting on 21 October, he added that it was important that such farms continued to exist alongside the larger operations and that the people who ran them were “passionate individuals, committed to what they do”.

Five suggestions for the farmer:


Five suggestions for the government:


Five suggestions for the industry: