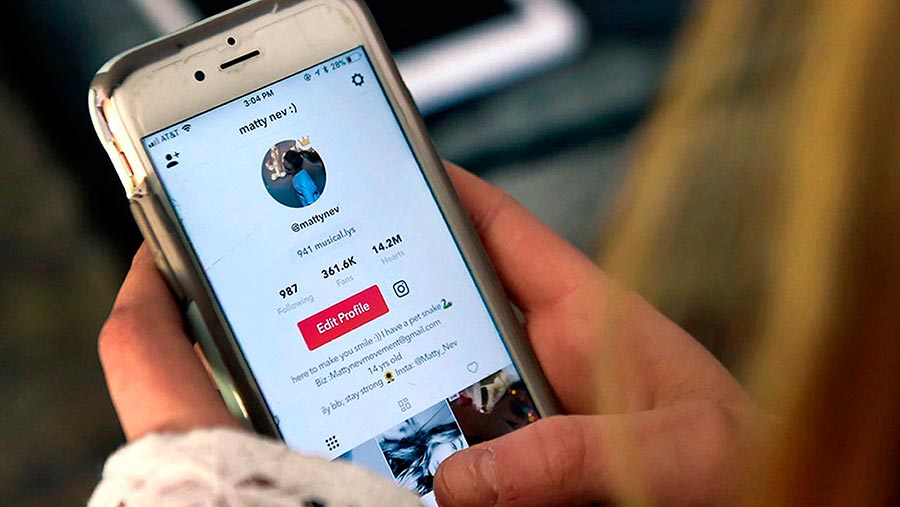 Social media can become an all-consuming and dark place for farmers.

Although vegans account for less than 1% of the UK population, according to Kantar, they can shout pretty loud, often attacking the industry on social media.

Add biased programmes on the BBC and Channel 4 to the mix and it seems there’s no escaping from the assault on farmers.

But there are positive steps everyone can take to set the facts straight and counter the negative publicity.

Below, Jude Capper, a livestock sustainability consultant and founder of Februdairy, gives farmers some tips on how to beat the bashing. 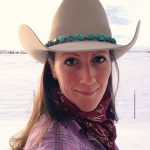 People are pre-programmed to believe bad news over good. It takes about five pieces of positive information to outweigh one negative piece of information.

That is an issue for some practices that happen on some farms – for example, shooting dairy bull calves at birth. There’s no economic ground or justification for that.

Every article or bit of information on this subject damages the trust in our industry and we have to work hard to get it back.

We need to be honest and admit we have had issues, but let people know what we are doing to make it right.

2. Keep it short and simple

People don’t have the time to look at things for long, and we have short attention spans too.

Keep it short and simple. Explanations need to be really easy to understand – don’t baffle people with complicated science.

We are more likely to believe things that we already think are true (this is known as confirmation bias).

In the UK we have many family-run farms. It’s a positive selling point to the consumer that we have long-standing traditions within agriculture, so capitalise on this by sharing your story.

People want to be like their heroes, so when celebrities promote British produce it is great news.

Consumers are also more prepared to believe things that come from people they want to be like.

As an industry we need to capitalise on this, sharing great stories that promote our produce and using them to engage in positive conversations.

The story above provides the industry with a starting point to talk with young athletes about the benefits of milk.

5. Know when to walk away

It is good to have a conversation in a public forum where other people can see you are being rational and using science. Don’t be afraid to set the facts straight.

But don’t argue. Accept that some people will chose to ignore the facts even when presented with scientific evidence and leave the conversation.

Do think carefully about how to respond – even seek advice if you don’t know the answer.

Be open. Admit we have challenges but explain how we are addressing them. Hiding will only make it worse.

Jude Capper was speaking at the British Cattle Breeders conference on 22 January.