Thanks to all the Farmers Weekly readers who have been sharing photos in our Farming Through a Lens gallery.

It is a little window into life on your farms and in your part of the world. Here is just a snapshot of some of the hundreds of pictures we’re received.

Don’t forget, you can submit photos of your own by going to the gallery.

Whether your pictures are scenic or serious, fun and funny, load them into the gallery, with a little bit of information about what they show and you could be on the way to seeing your work appear in a forthcoming issue of your favourite farming read.

See also: View more pictures and add yours to the Farming Through A Lens gallery 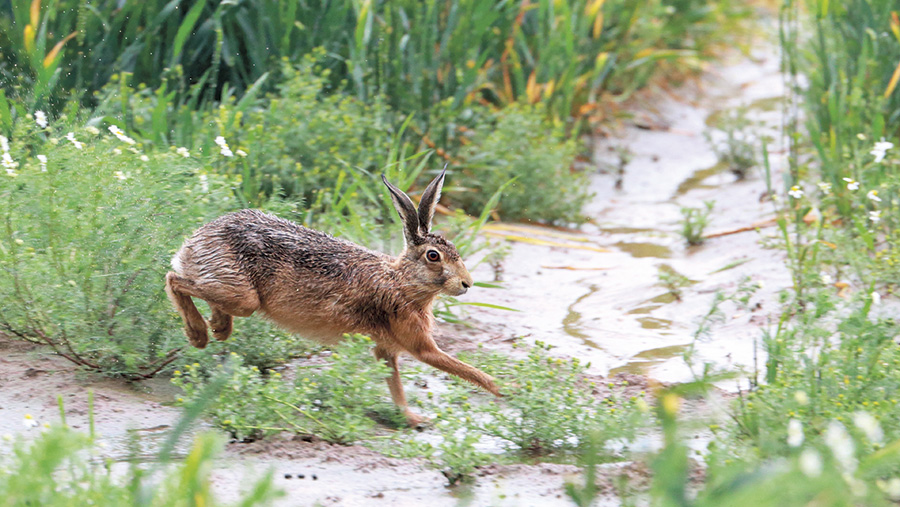 This picture, taken by FWi gallery user “traceynoe”, is titled: “Don’t you just hate it when your hare gets wet”. It shows a hare dashing between showers in North Lincolnshire. 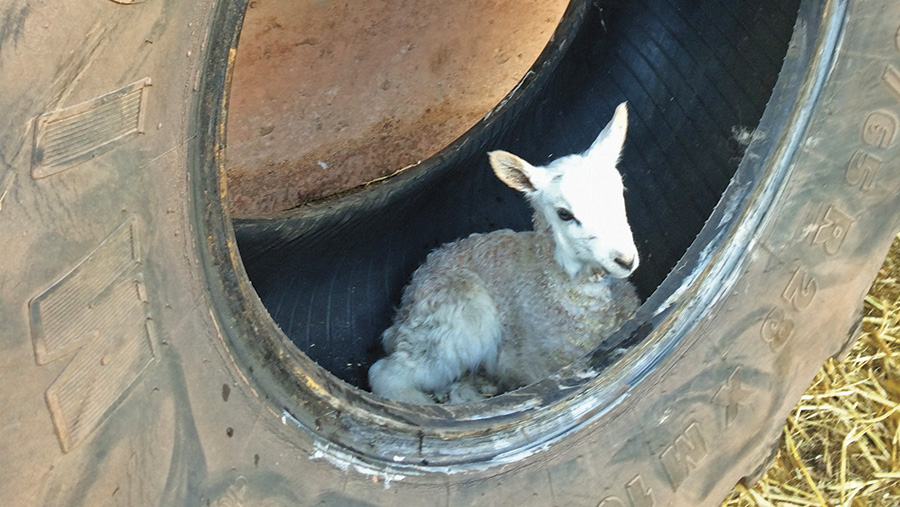 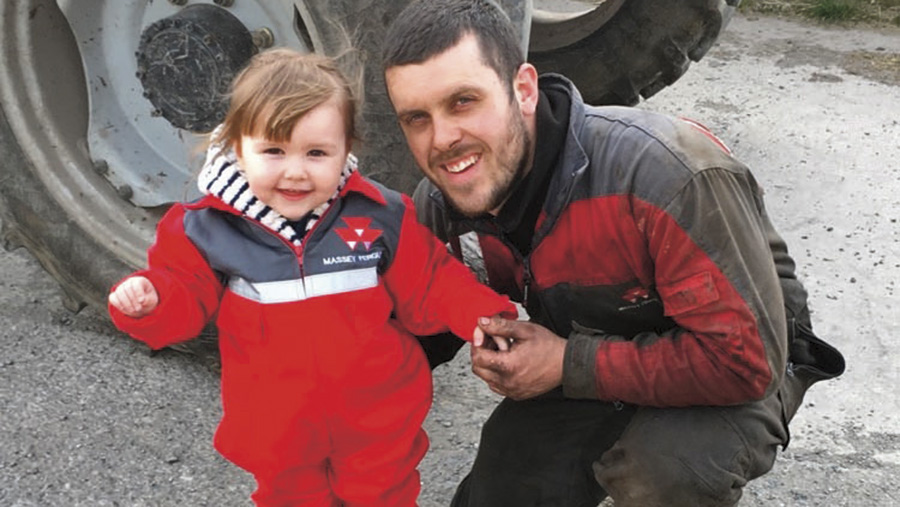 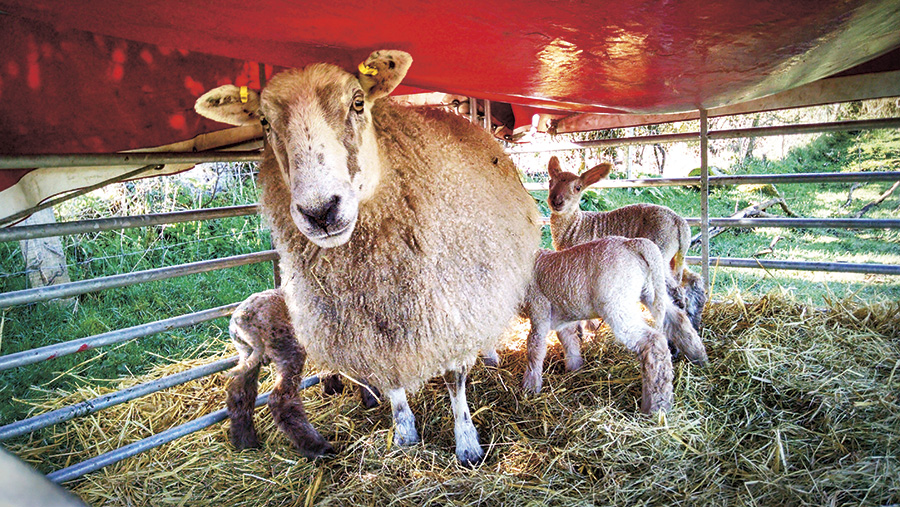 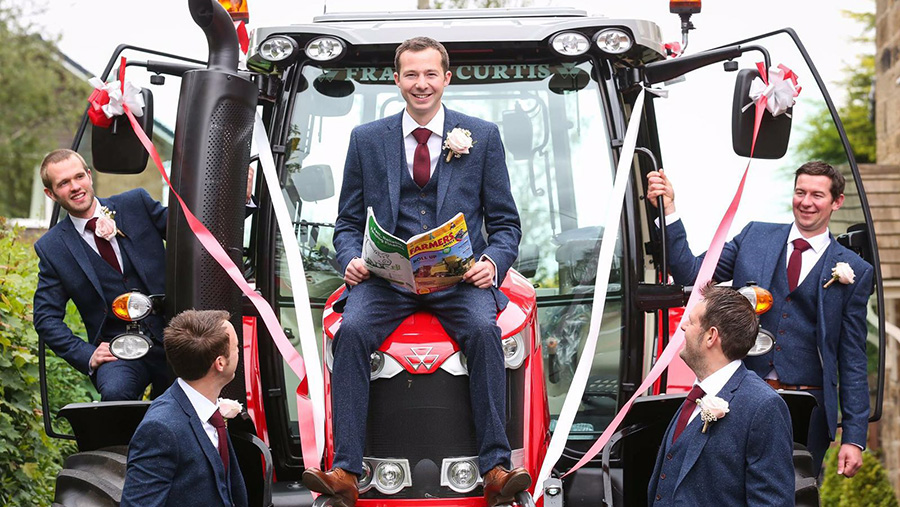 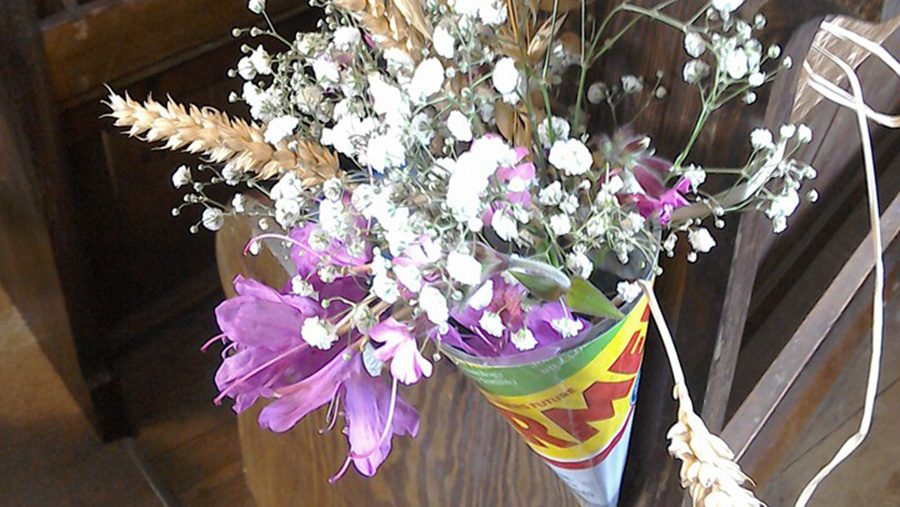 Copies of Farmers Weekly made a great addition to the decorations at Lucy Williams and Marc Allison’s wedding at Kehelland church, Cornwall. 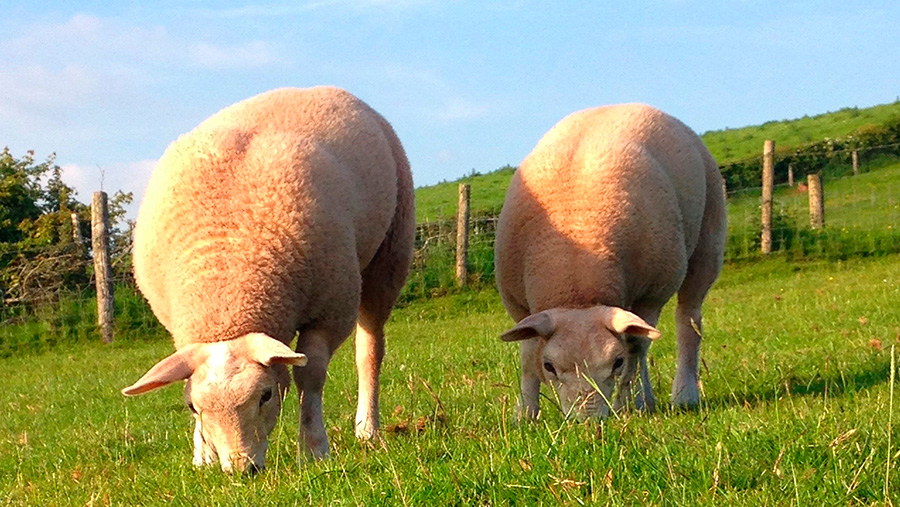 “Farm Antics” captured this image of a pair of Texel ewe lambs grazing in the evening in the Brecon Beacons.