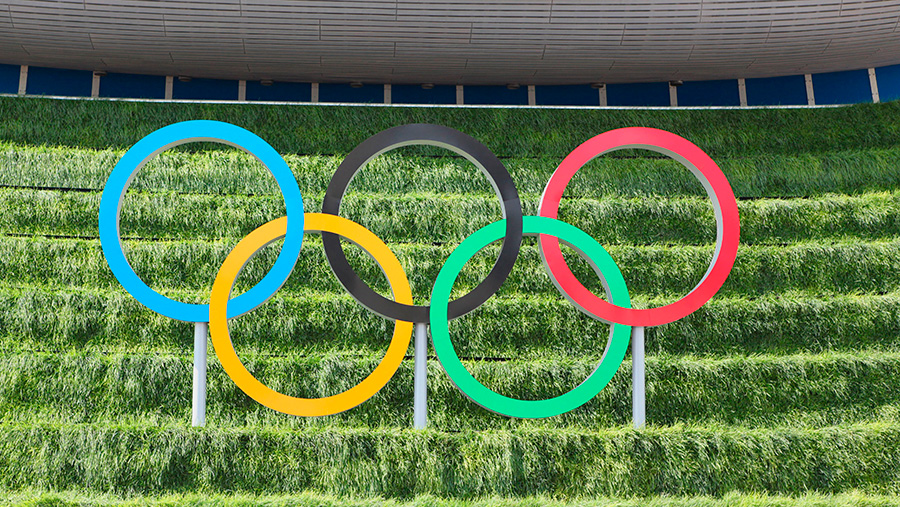 The International Sports Day, this year held in Brazil, is upon us and team Great Britain have been putting in some impressive performances on the track and field, in the pool and velodrome, and on the pitch and court.

Rio is a bit far away though isn’t it? And the time difference is a right pain, so it is time for a Farmers Olympics.

See also: 10 ways of coping with being a ‘harvest widow’

The Farming Olympics Organising and Logistics Subcommittee (Fools) are ready and have recently announced the initial sports that agricultural athletes can compete in.

They are as follows: 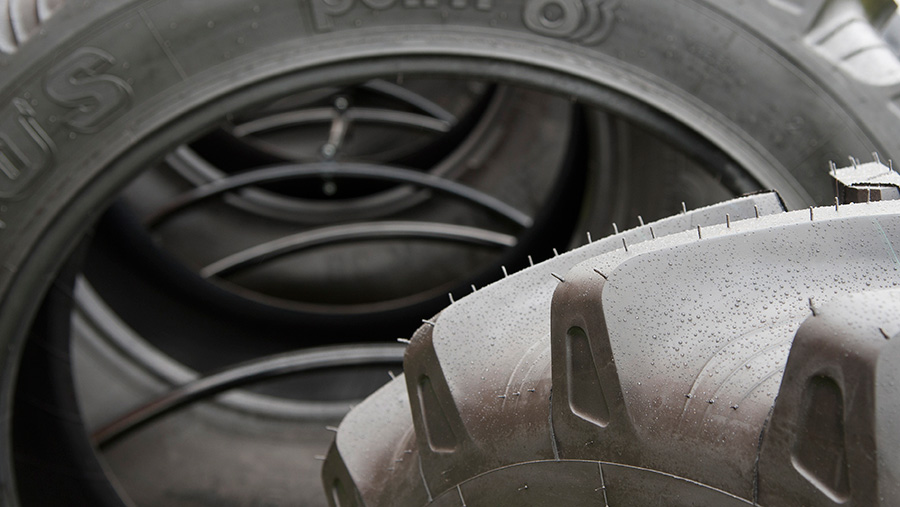 The UK season is steadily drawing to a close on this annual competition in the grass-growing areas of the country so competitors will have their eye in by now. And be thoroughly sick of the job. 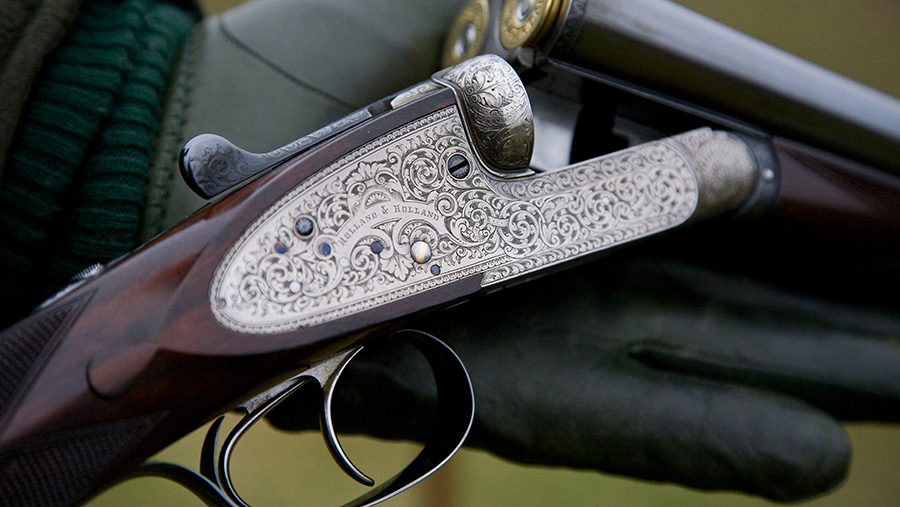 Initially resembling the already famous clay pigeon event, the targets for these are smaller and hairier, with long tails.

Extra points if your faithful hound retrieves them for you.

Points deducted for blowing holes through the shed door.

3. The 800m sprint to stop the cows getting out 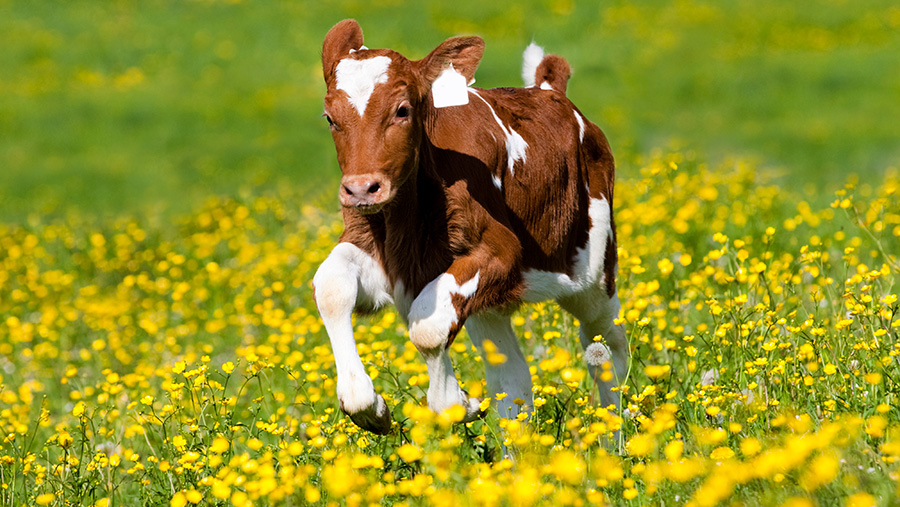 This is a high stakes event set over a downhill course.

After initially breaking into some woodland after they were spooked by a low-flying hot air balloon, 25 Limousin steers found their way to a forestry track with access to a slip road leading to the ring road around Milton Keynes.

Can you cut across country to make it to the last gate in time? 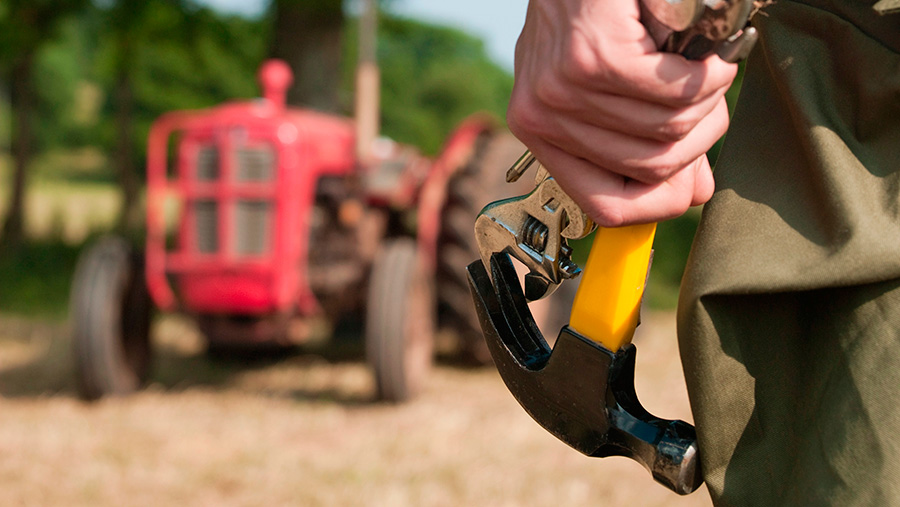 Different to the typical hammer throwing field event you see in the athletics; this is usually a strong competition for arable farmers.

A contest involving a broken combine, baler or tractor in the middle of harvest. 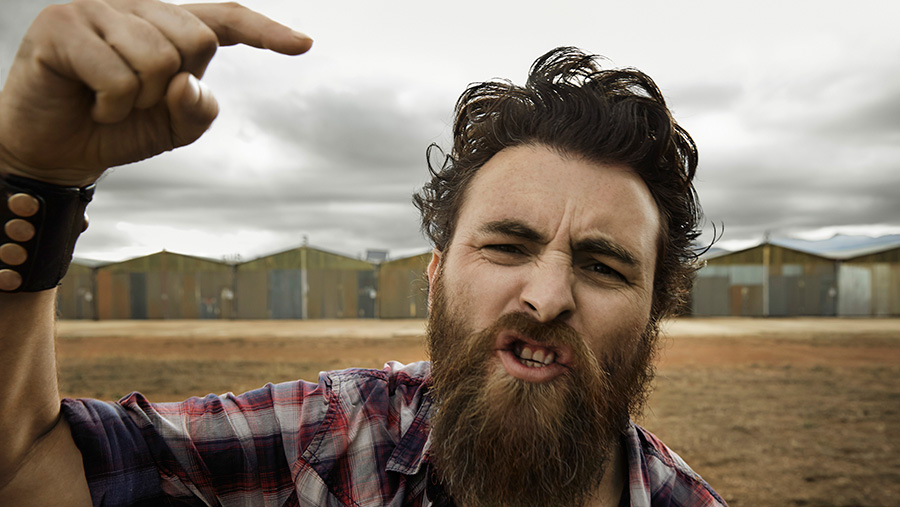 An endurance event designed to test those with even the longest fuses.

Farm owners and managers will be shown a series of CCTV video clips where employees and harvest students commit a series of increasingly costly and easily avoidable blunders.

The winner is the last person not to use language or behaviour that would be deemed unacceptable in the eyes of an employment tribunal. 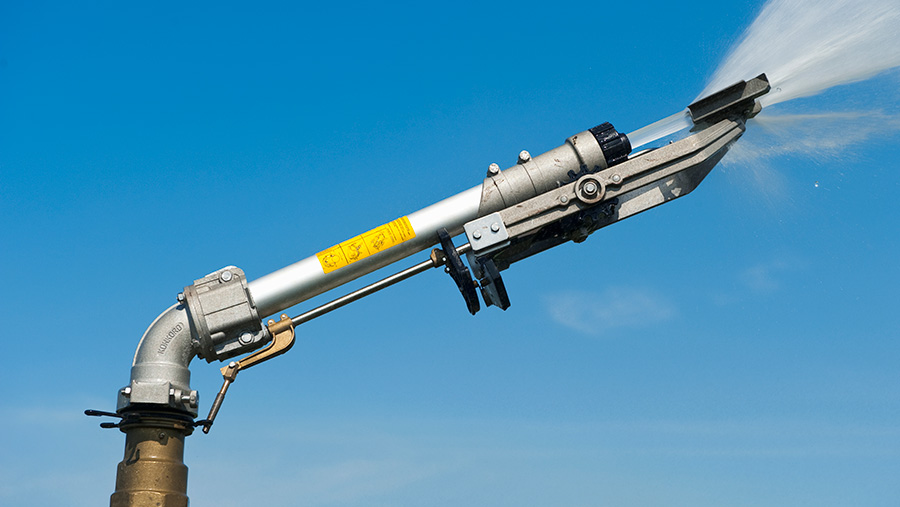 Competitors will be invited to submit invoices detailing their most optimistic purchase from the past four years. 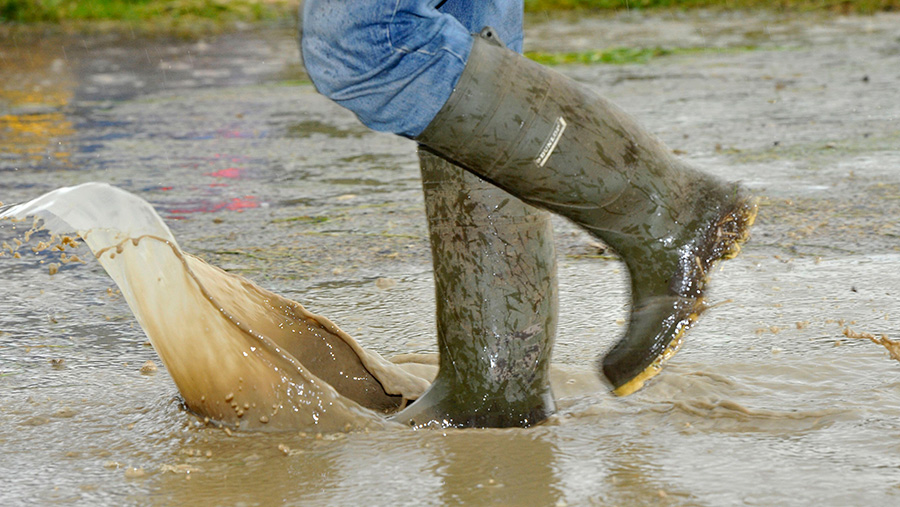 This event is all about getting that suicidal sheep out alive. 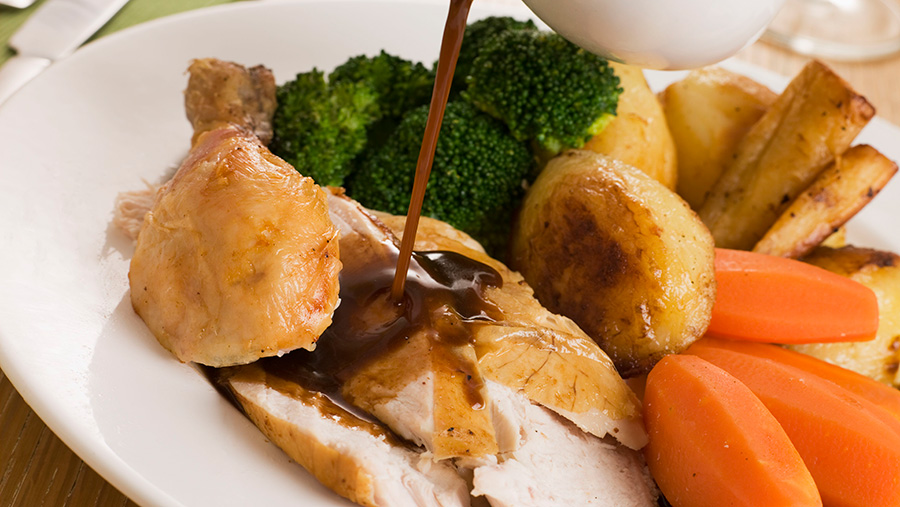 Not for the faint-hearted. A contest of stamina and endurance as contestants vie to eat the largest portion of harvest supper within 20 minutes. 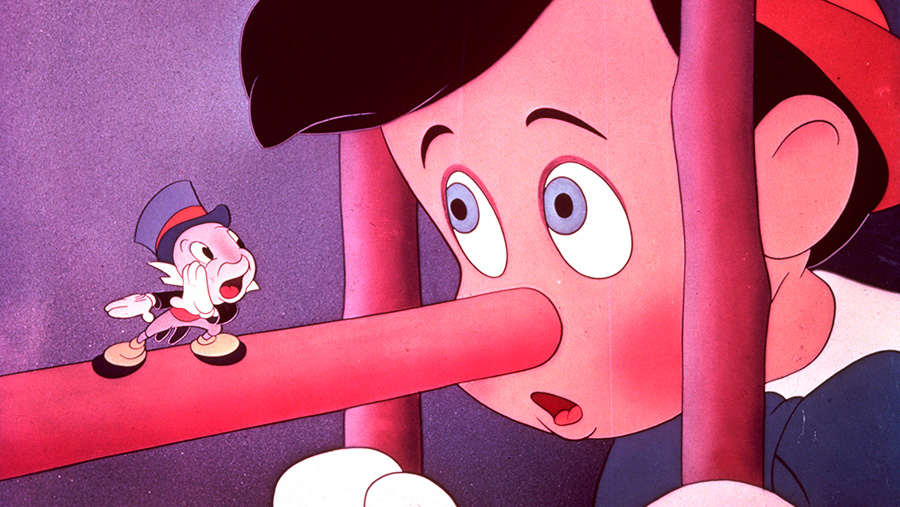 Originally the preserve of those with a penchant for discussing pub yields and how hard a day they’ve had, the game has moved on in recent times with the introduction of estimated breeding values to incorporate suspiciously substantial daily liveweight gain figures.